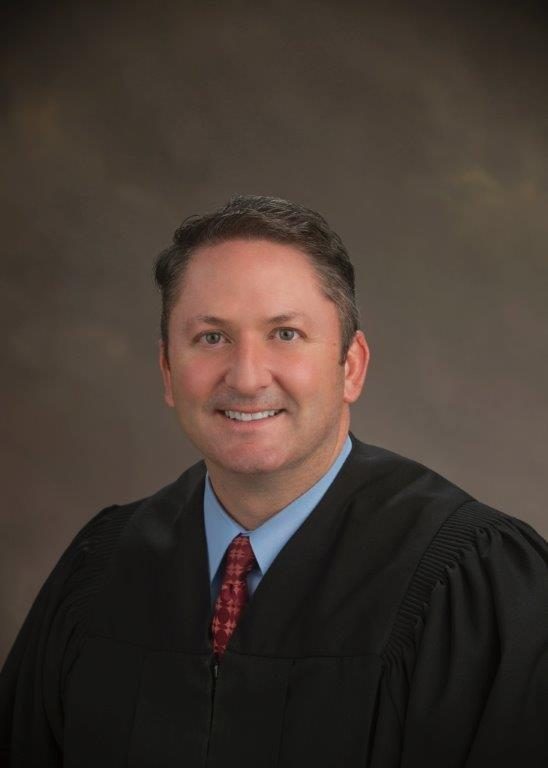 A United States Magistrate Judge, John C. Gargiulo will be the guest speaker at the Mississippi College School of Law graduation on May 11.

The commencement ceremony will begin at 10 a.m. that Friday at First Baptist Church Jackson.

Raised on the Gulf Coast, the magistrate judge is a 1989 graduate of the University of Southern Mississippi where he attended school on a full military scholarship. Upon graduation, he was commissioned into active service as a military intelligence officer. Gargiulo was assigned to the Army’s 24th Infantry Division, a rapid deployment force.

A veteran of Operations Desert Shield and Desert Storm, he was mobilized during Operation Iraqi Freedom. The judge was awarded the Army Commendation Medal for his service during Operation Desert Storm. Gargiulo graduated from Saint Stanislaus High School in Bay St. Louis in 1985.

The judge was also awarded the Meritorious Service Medal for his voluntary service during Hurricane Katrina that devastated much of South Mississippi and the New Orleans area in 2005. He also received the Mississippi Emergency Service Medal, to name a few others.

Gargiulo is a graduate of the Command and General Staff College, the Combined Arms and Services Staff School, and the Air Assault School.

Graduation day for the Class of 2018 will be extra special for the event’s keynote speaker. His son, Jordan C. Gargiulo, will graduate from MC Law on that Friday in Jackson. The judge’s daughter, Katherine Gargiulo, is a first-year student at MC Law in downtown Jackson.