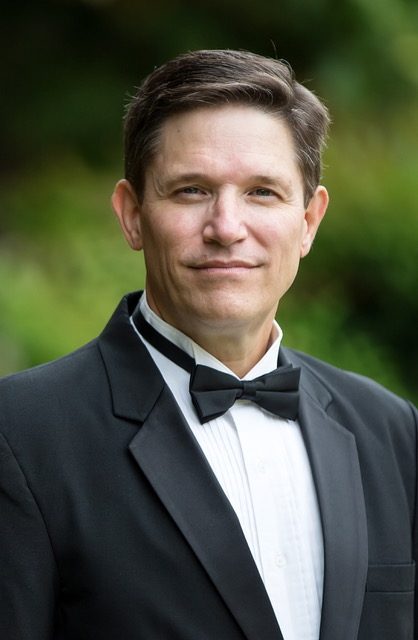 In this capacity, Dr. Nabholz serves as the editor of the organization’s peer review journal, “The Choral Scholar.” He will also oversee the Choral Series that publishes new choral scores and historical editions each year. The Choral Series works in cooperation with the ECS Publishing Group in St. Louis, Missouri.

In addition, the Mississippian will serve on the NCCO Executive Board as an ex-officio member. Established in 2005, the organization includes hundreds of college and university choral conductors nationwide.

Nabholz is an associate professor of music at Mississippi College. The Minnesota native joined the faculty in 2015. His appointment in his new role with NCCO became effective January 1.

His work as a conductor was seen by TV audiences statewide when Mississippi Public Broadcasting stations aired the MC Singers performing at the Festival of Lights concert to celebrate Christ’s birth. MPB stations aired the program for the fourth year in a row. MPB received a Regional Emmy award for the 2016 broadcast.

Since his arrival on the Clinton campus, Dr. Nabholz has led the MC Singers in two international tours. Plans are in the development stages for a similar venture in December/January 2021.

MC’s music professor stays active with the American Choral Directors Association. Nabholz also serves as the artistic director of the Mississippi Chorus. Based in metro Jackson, the civic chorus includes a membership of 120 voices under his leadership. The Mississippi Chorus offers regular performances of major choral works with orchestra.