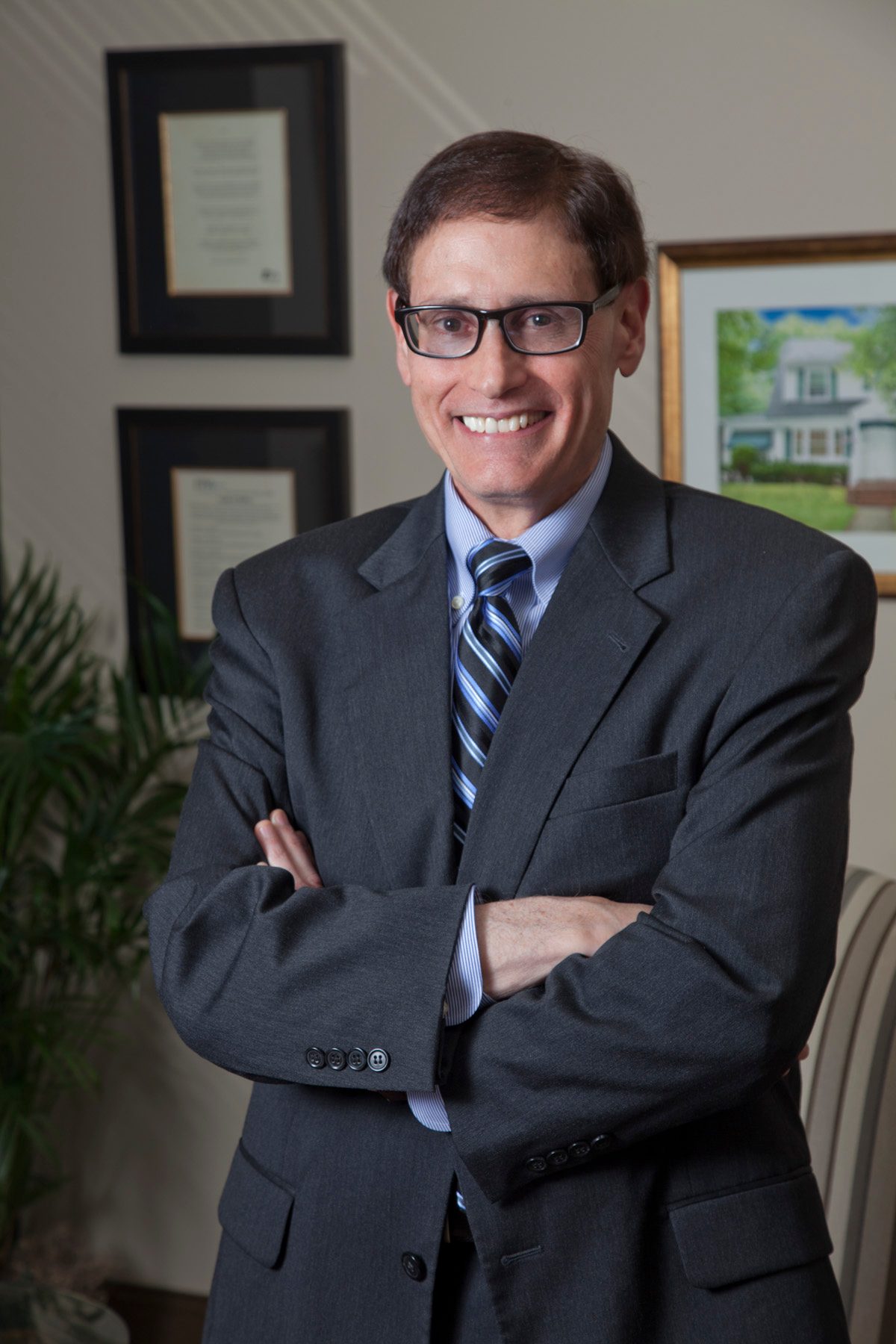 An MC School of Business graduate, Finkelberg is a national award winner for his work as one of Mississippi’s leading financial planners.

A senior vice president of investments with the Ridgeland office of Raymond James & Associates, Finkelberg was named to the 2017 edition of “Financial Times” Top 400 Financial Advisors. The prestigious list draws from 38 states plus Washington, D.C. He was among only two Mississippi financial advisors saluted this year.

“We are so proud of Arty and what he has accomplished in what is now a long and distinguished career in the financial services industry,” Eduardo said.

“When we discuss a career in this industry with our students, Arty is always one of the examples that we cite as to what they should aspire to,” Eduardo added.

For 35 years, Finkelberg has developed and implemented investment strategies for a diverse group of clients in more than 20 states.

Recently, the native New Yorker was chosen to be included in the “Barron’s” top 1200 Financial Advisors for 2017. He was among six Mississippi investment professionals recognized. Arty has been recognized by “Barron’s” for four consecutive years.

“Clients trust us with their investments and retirement planning and this is a responsibility we take very seriously,” Finkelberg said. He oversees a five-member investment team at his Ridgeland office along the Highland Colony Parkway. “We want our clients to be long-term investors and reach their financial goals.”

The Mississippian appreciates both national recognitions.

Arty credits Mississippi College School of Business professors at Self Hall for helping give him the job skills to advance in America’s competitive financial world.

“I am grateful to Mississippi College and its fine instructors for preparing me with the technical and entrepreneurial skills required to manage and investment and planning practice.”

Finkelberg manages more than $430 million in client assets. Raymond James & Associates is a member of the New York Stock Exchange/SIPC, which built a sterling national reputation for more than 50 years. The firm works with individuals, corporations and municipalities.

Finkelberg earned his bachelor’s degree in philosophy at the State University of New York. He received a master’s of business administration and certificate in professional accounting from Mississippi College. Finkelberg frequently serves as a speaker at MC's Faith & Business Ethics series.

Away from the office, Arty often steps into his running shoes and takes off. He’s competed in several marathons around the USA. The Jackson resident is a member of the Beth Israel Congregation in the capital city. His wife, Amy, is a pastor who was formerly affiliated with Northminster Baptist Church in Jackson. Amy currently leads workshops and retreats.

Arty remains a big-time sports fan. He cheers for the National League’s New York Mets and is a harness racing enthusiast. Finkelberg recently became an owner of Son of Liberty, a two-year-old trotter he predicts is destined for great things.