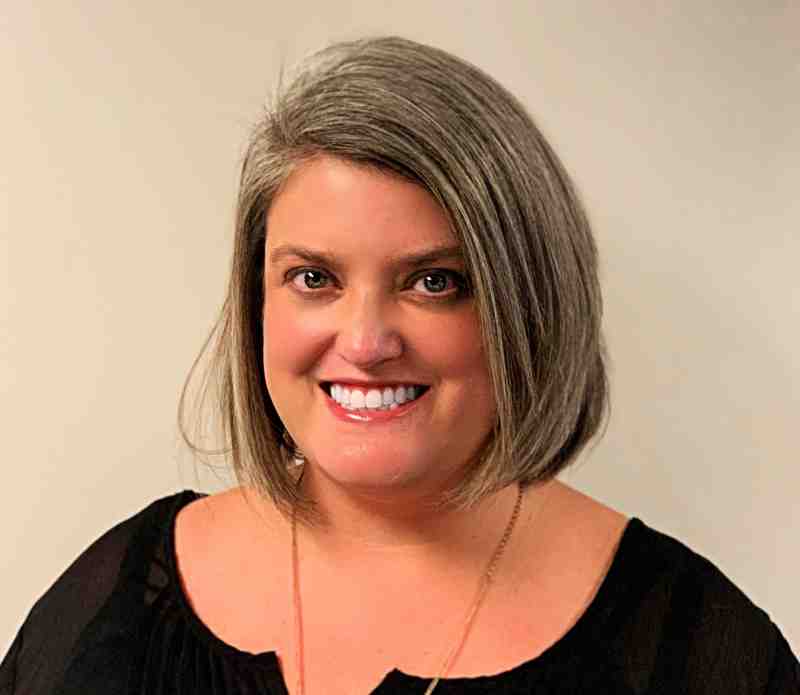 A graduate of Mississippi College’s School of Business, CPA Stephanie Palmertree is the new recipient of a major national award.

This summer, the American Institute of CPAs honored Palmertree with one of its premier awards.

The Mississippian received the organization’s 2020 Outstanding CPA in Government Impact Award at the State Level. Palmertree serves as the director of the Financial & Compliance Audit Division at the Mississippi Office of the State Auditor.

“This award is among the most prestigious a government auditor in the United States can receive,” said State Auditor Shad White.

In 2019, Palmertree’s hard work uncovered significant waste, fraud, and abuse at the Mississippi Department of Human Services. Her diligence led to the arrest and indictment of several people in one of the largest embezzlement schemes in Mississippi history. They are charged with a scheme to siphon millions of dollars in public money from needy families.

“I’m incredibly proud of the work Stephanie has done, along with the team around her that she has built,” White said in an August 24 news release.

“This is another piece of evidence of the high quality of work done in the Mississippi Office of the State Auditor. We have some of the most talented auditors and investigators in the country,” White said.

Palmertree is the first Mississippi auditor at any level of government to receive this stellar honor from AICPA. Founded in 1897, the organization is the world’s largest member association representing the accounting profession. Today, there are more than 431,000 members from business and industry, government, education, public practice and consulting.

“I am very honored and humbled to receive this award. I only hate that I can’t share this with all my staff,” Stephanie Palmertree said Tuesday. “They are an amazing, hardworking group of auditors that I have the privilege of leading daily. I truly love my job and love working on behalf of the taxpayers of Mississippi.”

Word of the national recognition for Palmertree generated applause at her alma mater, Mississippi College.

Mississippi’s former state fiscal officer and an MC graduate, Jackson said Palmertree is “one of the smartest, most hard-working people I know.”

Jackson noted she and Palmertree “didn’t always agree, but we respected each other professionally and I valued our working relationship.”

MC’s chief financial officer is “very proud to know she is a graduate of the Mississippi College School of Business.”

Accounting professor Billy Morehead says Palmertree is most deserving of the honor.

“She is most knowledgeable on state and local government issues, diligent in her work and committed to making Mississippi a better state through the integrity and accountability over public funds.”

Palmertree has led the state agency’s Financial and Compliance Division in Jackson since November 2013. Previously, she served as the Mississippi Museum of Art’s director of finance and operations for five years.

Following her bachelor’s degree at MC’s School of Business, Palmertree earned a master’s in professional accountancy at Mississippi State University.

The Outstanding CPA in Government Impact Award is presented annually to three CPAs in the USA. There is one award each at the federal, state and local levels.