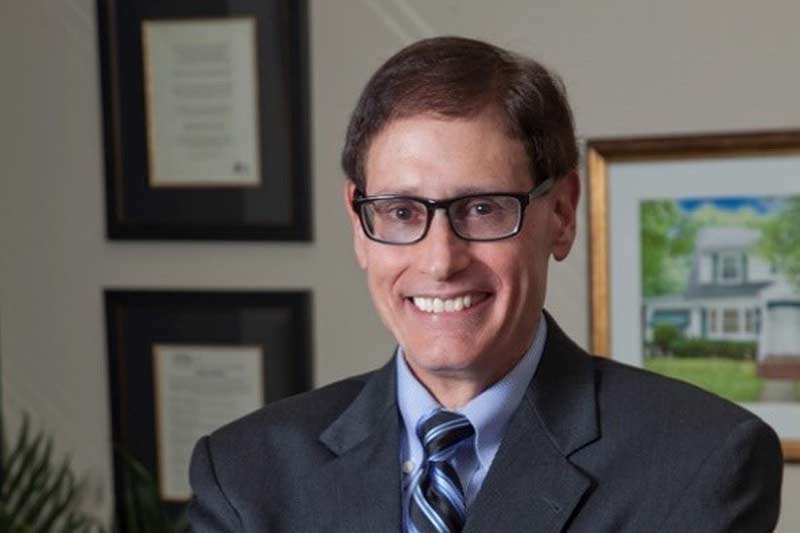 Arty Finkelberg, the MC School of Business Alumnus of the Year, has built a national reputation for developing and implementing investment strategies for a diverse array of clients.

A postgraduate career change that carried Arty Finkelberg ’79, from New York to the Deep South and ultimately led to an award-winning career in portfolio management has brought him yet another accolade: the Mississippi College School of Business Alumnus of the Year Award.

As managing director of investments at Raymond James and Associates in Ridgeland, he oversees Finkelberg investments, a four-member team devoted to client service. For nearly 40 years, he has built a national reputation for developing and implementing investment strategies for a diverse array of clients in 30 states.

After earning his B.A. in philosophy at the State University of New York at Albany, Finkelberg’s focus pivoted to business when he obtained his M.B.A. and Accounting Certificate at Mississippi College.

“We are blessed to have Arty Finkelberg as one of our graduates and we are honored that he would let us share with the MC family his story,” said Dr. Marcelo Eduardo, the Anderson Distinguished Professor of Finance and dean of the School of Business at Mississippi College. “Arty Finkelberg chose Mississippi College’s School of Business to gain the business education that allowed him to pursue a new career, and this led him to become one of the most successful financial advisors in our region.

“Arty exemplifies the level of success and utmost integrity that we seek to inculcate in all of our graduates.”

As a "CERTIFIED FINANCIAL PLANNER™" professional, Finkelberg earned the highly coveted Chartered Financial Analyst designation in 1996 and served as president of the CFA Society for Mississippi. His proven investment strategy steadfastly follows a proprietary research model he developed himself.

“People trust us with their wealth, their life’s savings, and we take that responsibility very seriously,” Finkelberg said. “We want clients to be long-term investors, reach their goals, and understand that we are investing alongside them.”

Eduardo said Finkelberg’s reputation among his colleagues has been well earned.

“As one of the truly premier financial advisors in the state and the region, Arty has built a well-deserved reputation for helping his clients reach their goals and providing steady guidance through their investing journey.”

Finkelberg resides in Jackson and serves on the board of Beth Israel Congregation. His wife, Amy, is an ordained minister and previously an associate pastor at Northminster Baptist Church.

A board member of the Mississippi Center for Public Policy, a nonpartisan free-market think tank, Finkelberg has competed in several marathons and half-marathons. He is part-owner of three talented racing Standardbreds and is a lifelong fan of the New York Mets.