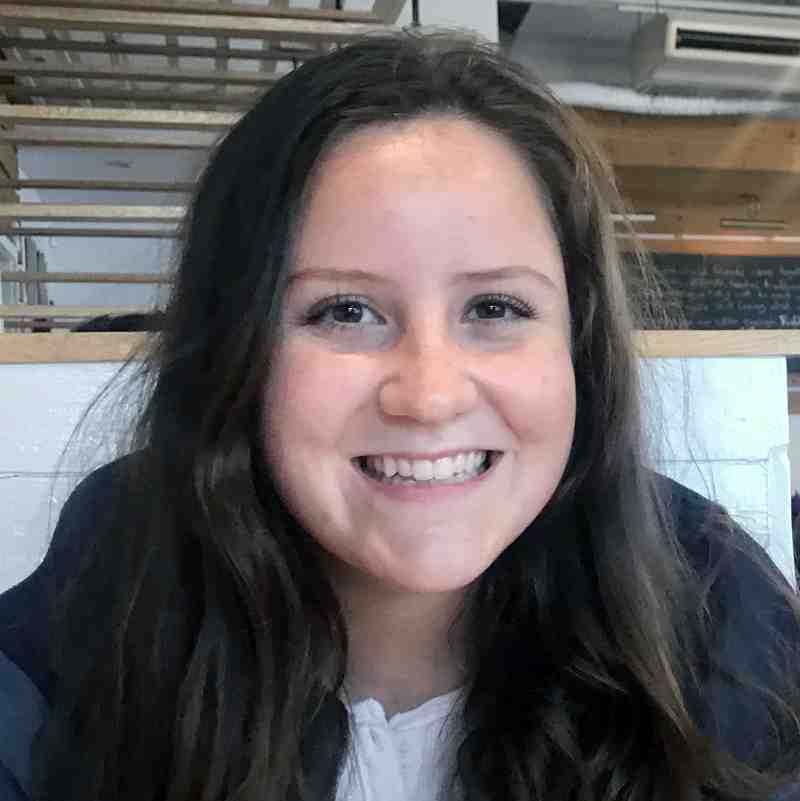 Hannah Grace Plunkett’s future shines bright no matter what career she pursues. People wishing to see the Clintonian showcase her acting skills should check out Mississippi College students in the cast of “Everyman.”

“The actors are challenged to give the 16th Century script a modern, relatable feel,” Hannah Grace says. “Don't let the old language fool you. This show is full of many contemporary cultural references.”

A 2017 Jackson Prep graduate and entrepreneurship major, Plunkett is among the MC students busy rehearsing in recent days. The MC Choctaws will unveil their characters on stage at the Lions Club Park Pavilion in Clinton. Showtimes are 6 p.m. that Friday and Saturday. Admission to the play is free, and the public is invited.

Communication professor Phyllis Seawright serves as the show’s director. The Brandon resident salutes Main Street Clinton, the City of Clinton, and the Clinton Parks & Recreation Department for their support to make this production possible at a beautiful outdoor venue in MC’s hometown.

Seventeen MC students are featured in the cast. There are several undergrads from metro Jackson.

Written about 1500, the play features a central theme. “The main message of the show is to get ready for heaven,” Seawright says. The play uses allegorical characters to examine Christian salvation and what man must do to attain it.

With the COVID-19 pandemic continuing, health protocols will be strictly followed for audience members. That includes wearing masks and physical distancing. If the weather turns bad, the cast will take the production to MC’s Learning Resource Center TV studio. Only invited guests will be allowed to attend on campus. The show is expected to be filmed and posted on the Communication Department Facebook page.