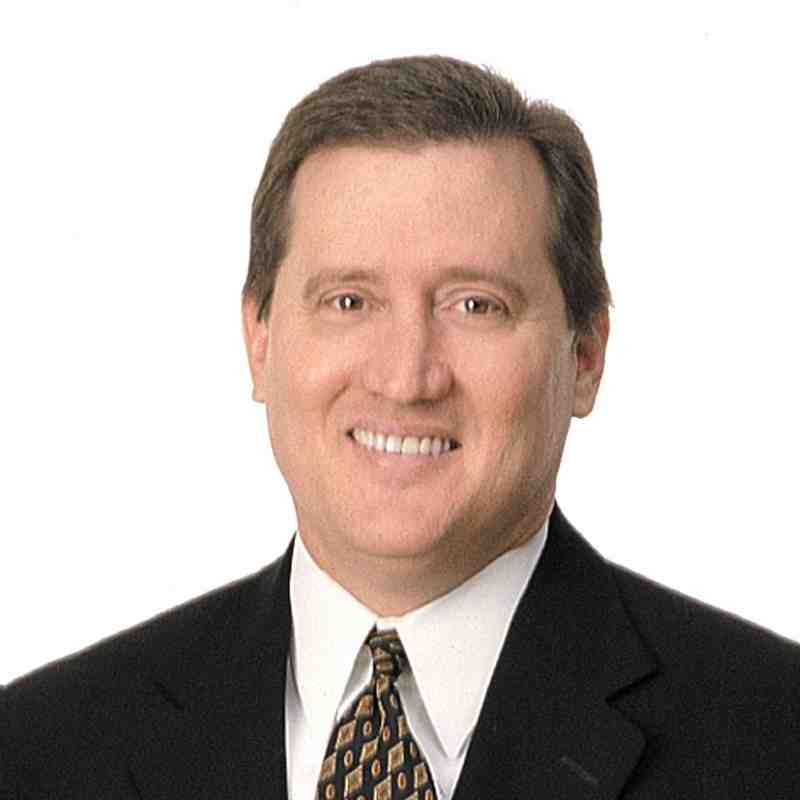 Oscar Miskelly brings insights as an innovative business leader, man of faith and Mississippi College advocate as a member of the university’s Board of Trustees.

For his exemplary contributions to Mississippi College, Miskelly is being honored with MC’s Award of Excellence in 2020.

It’s a way for MC officials to show their deep appreciation to the Mississippian who cherishes all things Blue & Gold.

MC National Alumni Association awards will be celebrated virtually at the university’s 2020 Homecoming in late October. Oscar Miskelly will be formally honored at an awards dinner at the 2021 Homecoming on the Clinton campus next fall.

The CEO at Miskelly Furniture Companies is elated to be the recipient of this prestigious honor during MC’s 195th academic year.

“It’s truly an honor to be recognized for an award for excellence by a university that in my opinion personifies that quality,” he said.

“I have loved my time serving on the board of Mississippi College. It’s been a blessing to see the vision of MC’s leaders line up with the Lord’s vision for our lives as He instructed us to do all things well and in good order.”

Miskelly is part of a team of extraordinary men and women serving on the MC Board of Trustees, all with a passion for America’s second oldest Baptist college. He is a valuable component of the team charged with overseeing the university’s academics, finances, future planning and much more. The name of the award is fitting at a university that seeks to advance academic excellence and a commitment to the cause of Christ.

“To me, excellence is to do common things in an uncommon way and you see that lived out every day at MC.”

Based at 101 Airport Road in Pearl, Miskelly Furniture Companies is a longtime leader in a vibrant international industry.

“Oscar has made significant contributions to Mississippi College and many other notable organizations,” Turcotte said. “He has demonstrated excellence in his dedicated service to MC as a board member and friend to the college.”

Miskelly Furniture Companies has enjoyed a great deal of success for decades in the Magnolia State. “He and his family have built one of the top 100 furniture companies in the United States,” Turcotte noted. “He has used his success to give back to others and has served MC faithfully for many years.”

Oscar has served as CEO of the company since 2011. A 1976 graduate of the Mississippi State University School of Business, the Okolona native grew up working in his father Howard Miskelly’s clothing store and learned the retail business. Oscar, along with brothers, Chip and Tommy, founded Miskelly Furniture in 1978. He credits the Lord’s blessing their business endeavors to achieve so much spanning four decades. He’s the current president of The Strivers Group that consists of thirteen of the largest furniture retailers in the USA.

Oscar has served on the board of trustees at Jackson Prep and Madison Ridgeland Academy. In addition, he’s served on boards of the Jackson Metro YMCA, the Mississippi Sports Hall of Fame and the Mo Williams Foundation. He enjoys coaching youth sports, served on the Mississippi board of the Fellowship of Christian Athletes and is an elder with Pinelake Church. He and his wife, Joyce, have been married for 38 years and the Miskellys have four adult children.