Mike Walters Honored as Mississippi College Alumnus of the Year 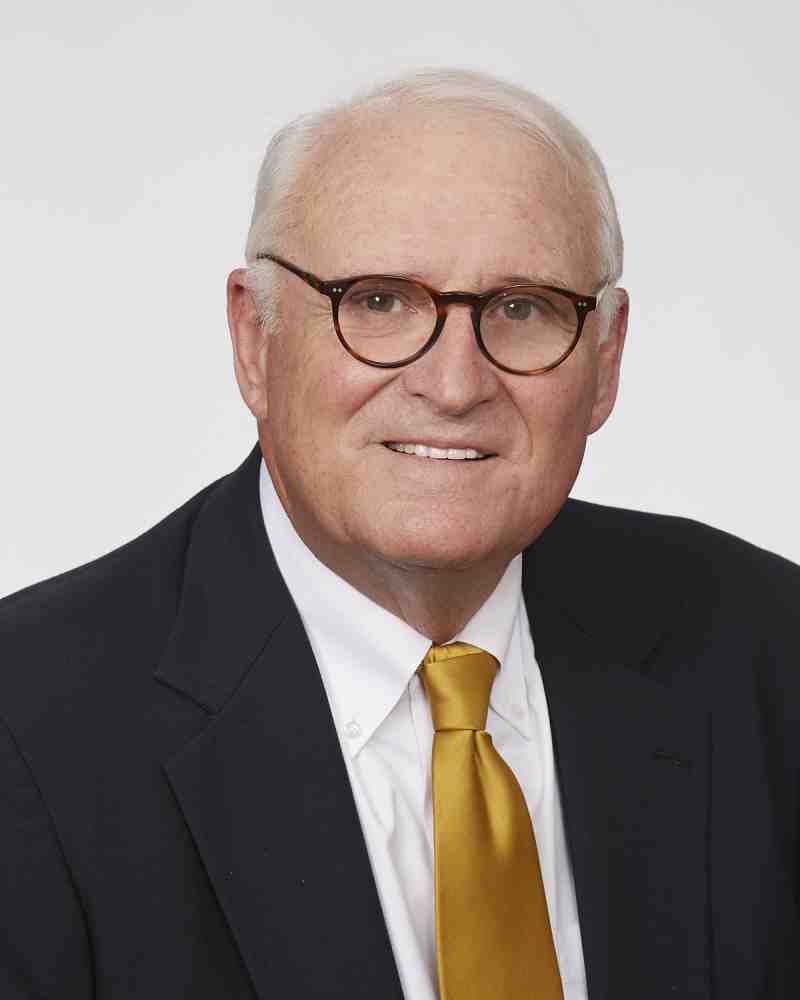 A longtime educator, Mike Walters learned many of life’s lessons at Mississippi College.

A former Choctaws football player, Walters praises his alma mater for building him up as a student-athlete and man of faith. From coaches to biology professors, “several MC people had a tremendous influence on me,” he said. “MC changed my life.”

His deep love of his alma mater is getting noticed. People also salute Walters for his involvement in prominent leadership roles in education circles. During MC’s Homecoming in late October, Walters will be recognized as the Christian university’s 2019 Alumnus of the Year. The awards dinner is set for October 25 beginning at 6:15 p.m. in Anderson Hall. Tickets are $25.

“What a great honor and humbling experience,” Walters said of his latest award.

Walters, 72, is a former superintendent of the Tupelo public schools, who led the North Mississippi district through 1995. Walters served as CEO of the Jackson-based JBHM Education Group he founded to help low-performing groups improve. Recognized as a leader in transformative education services, the Mississippi-based company assisted schools in ten states. In 2012, JBHM was sold to a New York firm.

His involvement with Mississippi College has been strong over the years. He serves as vice president of the university’s Foundation Board. Dr. Walters continues to work as a consultant.

The Terry resident has plenty of MC admirers, from President Blake Thompson to Athletic Director Mike Jones and university trustees. He was thrilled to recently receive a letter from Dr. Thompson commending him for receiving the Alumnus of the Year award. Mike has Blue & Gold in his DNA.

Noting Dr. Walters remarkable career, President Thompson said, "We are thankful for Mike’s commitment to excellence in all that he does. We want to express our deepest appreciation to Mike Walters for his dedication as an educator and for his example of ethics in business. Even more importantly, we deeply admire his commitment to faith and integrity.”  Thompson concluded, “Mike has dedicated himself to making MC one of America's premier Christian higher education institutions, and we are pleased to bestow upon him our highest honor - Alumnus of the Year for 2019.''

“Mike Walters is the epitome of what being a Mississippi College Choctaw is all about,” Jones says. “He was an outstanding football player for us and went on to have a solid professional career.”

As an alumnus, Walters remains heavily involved in building financial support for MC. “We are so thankful how Mike has stepped up and given his time and resources back to Mississippi College and the athletic department,” Jones added. “He is the perfect choice for Alumnus of the Year.”

Football helped bring Mike Walters to Mississippi College. He shined as the team captain in the Mississippi Junior College all-star football game in 1966. One of the MC coaches scouted the game and offered Walters a scholarship to become a Choctaw.

He never regretted that decision to enroll more than a half-century ago.

“Coach Hartwell McPhail believed that I was a good football player – a rare experience for me. I had several teachers that believed I had potential.”

Mike worked in the Biology Department as a student lab instructor under professors Lewis Temple and Jim Kelly. The late MC administrator Doc Quick “thought I was smart and told me so. There were other faculty and staff members that did much the same. They had very high expectations for me and I responded.”

The people he encountered on the Clinton campus remain dear to his heart. “Their lives and their relationship to me was a great Christian witness,” Walters said. “They didn’t preach to me, but their lives were a great sermon. That’s the MC experience. That’s how MC changes lives.”

The 2019 Homecoming attracts thousands of graduates nationwide for a blitz of activities each year, including a festive parade along College Street, an MC Singers concert, the Follies, a 50-Year Club reception and several athletic events. In a Gulf South Conference football game, Mississippi College hosts Shorter University of Georgia with a 3 p.m. kickoff at Robinson-Hale Stadium.

For additional information on Homecoming events, contact Margaret Cole at 601-925-3809 or mcole@mc.edu or Chad Phillips at CPhillip@mc.edu