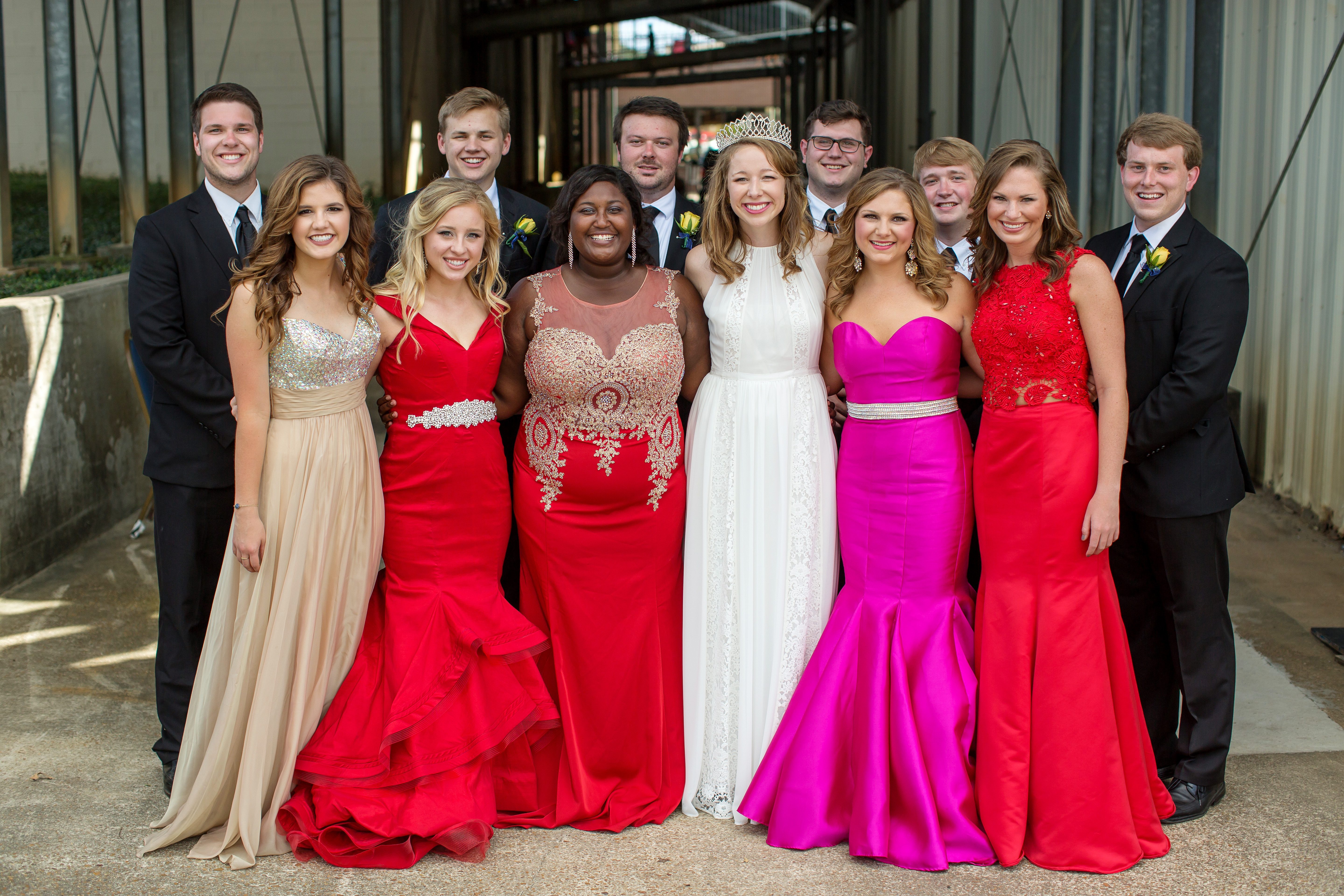 Thousands of alumni from across the USA will travel to Clinton for a marathon of Homecoming 2017 festivities at Mississippi College.

From tailgating on the Quad to the MC Choctaws football game with West Georgia to the hilarious Follies, alums will have much on their plates October 19-21.

A 2006 MC graduate from Starkville, Lindsey Smith Wiseman is pumped about the blitz of events and the chance to see old friends once again. This year’s theme is “Traditions” and there will be many special moments to relive at the 192-year-old Baptist-affiliated university.

The new theme is “an apt idea for Mississippi’s most historic university,” Wiseman says. Home to more than 5,100 students, MC is America’s second oldest Baptist college.

The wife of former Starkville Mayor Parker Wiseman encourages visitors to check out the informative school history exhibit on the first floor of Nelson Hall. It showcases MC memorabilia – from beanies to classic photos of former Choctaws athletes.

The non-stop slate of activities includes the 50-Year Club Reunion at 6:30 p.m. Thursday October 19 in the Gore Galleries. The Golden Anniversary will bring back fond memories.

Events on Friday include the Homecoming Golf Tournament at Patrick Farms in Rankin County. It begins at 11 a.m. and the cost is $60.

Other highlights include the MC men’s soccer game against Montevallo at 3 p.m. at Longabaugh Field.

The Homecoming awards dinner will begin 6 p.m. Friday evening at Anderson Hall. The cost is $20. Student tribes and clubs will stage funny skits at Follies at 7 p.m. at Swor Auditorium. Tickets cost $15, and usually the auditorium is packed. Buy your tickets early!

Want more to do?

Lace up the sneakers and try the Coach Hap Hudson Homecoming Run at 8 a.m. Saturday. The 8th annual event begins at Cockroft Hall. Runners wind through historic downtown Clinton before finishing at the Robinson-Hale Stadium track. The Kinesiology Department is the sponsor. Check with race director Suzanne McDonough for more details at 601-940-8186 or 601-925-7720.

Also booked at 8 a.m. is the MC baseball alumni game at Frierson Field. Alums will challenge the current squad. Coach Jeremy Haworth can supply details at 601-925-3346 or jshaworth@mc.edu

The welcome table for alums operates from 9 a.m. until 1 p.m. Saturday in the Alumni Hall lobby. Walk a few feet over to Alumni Gym to be amazed by MC’s nationally ranked table tennis team with their spins & slams starting at 9 a.m.

Events loaded with fun for the MC family include the 1 p.m. Homecoming Parade along College Street. Led by music professor Mark Nabholz of Clinton, the award-winning MC Singers will perform in concert. The program begins 1:30 p.m. at Provine Chapel. It’s free.

MC football fans will cheer the 1997 Choctaws team that captured the American Southwest Conference championship. They will be recognized at the MC football game against Gulf South Conference rival West Georgia. The kickoff is at 3 p.m. at Robinson-Hale Stadium.

For more information about MC’s 2017 Homecoming, contact Lori Bobo of the Alumni Affairs Office at 601-925-3252 or lbobo@mc.edu