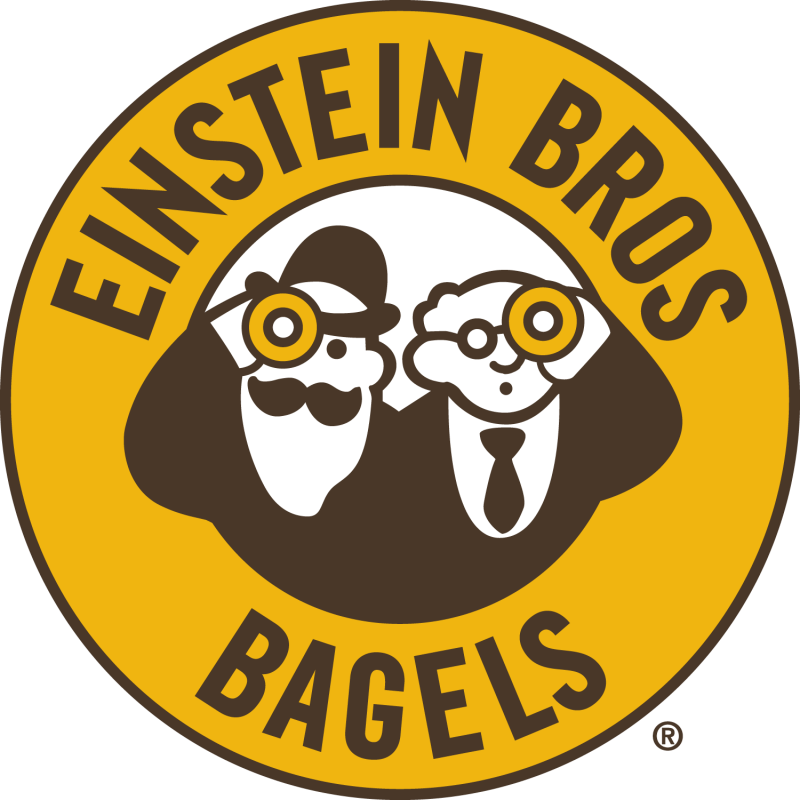 One of America’s most popular sandwiches at the Colorado-based restaurant chain should prove to be a favorite later this fall with the Mississippi College family. MC’s Alumni Hall will host a new Einstein Bros. Bagels eatery just a few yards away from the Chick-fil-A to give students another tasty food option.

With its amazing lineup of Caribou Coffee, fresh-baked sweets, yummy ciabatta sandwiches and a blitz of bagels, the restaurant is preparing for a soft opening, possibly in late October. An exact date hasn’t been set at the moment, says Mike Prince of Campus Dining, the university’s food service provider.

The Chick-fil-A opened its doors in the Commons area in mid-August and is already seeing steady traffic. The same is anticipated for Einstein Bros. Bagels.

The opening can’t come soon enough for Michael Wright, director of freshmen recruitment. His favorite item on the menu? “It’s the power bagel with peanut butter. And I can’t wait for some Caribou Coffee!”

Wright spends quality time this fall eating chicken sandwiches with prospective students at Chick-fil-A. This gives the MC graduate a new place to test out his taste buds while showcasing the benefits of life at the Christian university.

“I’m extremely excited for Einstein Bros. Bagels,” says Student Government Association President Michael Washington. “This awesome food option will give me another reason to spend most of my time in the Commons,” adds the Choctaws football player from Lauderdale County.

The Einstein Bros. Bagels franchise in Clinton will be the fourth one in the Magnolia State. The others are also in college towns, Hattiesburg, Starkville, and Oxford.

MC communication professor Phyllis Seawright loves bagels and promises to check out what’s on the menu by early November. “I’m excited about the potential for this new eatery.”

The Brandon resident can’t hide her enthusiasm. “I have rarely eschewed carbs, so I plan to CHEW through several items on the Einstein Bros. Bagels menu as soon as it opens,” Seawright quipped.

There should be something to satisfy all tastes, from fresh-baked wheat bagels to cinnamon raisin to more than a dozen others. A Pizza Bagel Pepperoni is tempting. Salads are on the menu, too.

“Mississippi Collegian” editor, Kyle Hamrick of Corner, Alabama, joined classmates sampling items at the Einsteins Bros. Bagels at the University of Southern Mississippi in February. The students visited the Hattiesburg campus to attend the 2020 Southeastern Journalism Conference. They gave the restaurant’s sandwiches glowing reviews in a story in the student newspaper.

The company is based in Lakewood, Colorado. Einsteins Bros. Bagels are located across the USA with more than 685 outlets in 43 states and Washington, D.C. Other restaurants in the region include the University of Louisiana-Monroe and in Memphis, Tennessee. There are seven locations, each in Alabama and Arkansas, with 14 in Tennessee, along with four in Louisiana.

The new restaurant will offer a limited menu at first to serve the university community. In January 2021, Einsteins customers can expect to see a full menu on the Clinton campus.

For the fall semester, hours will be 7:30 a.m. until 3 p.m. Monday through Friday. Hours are expected to be expanded at MC for the start of the spring semester in January.