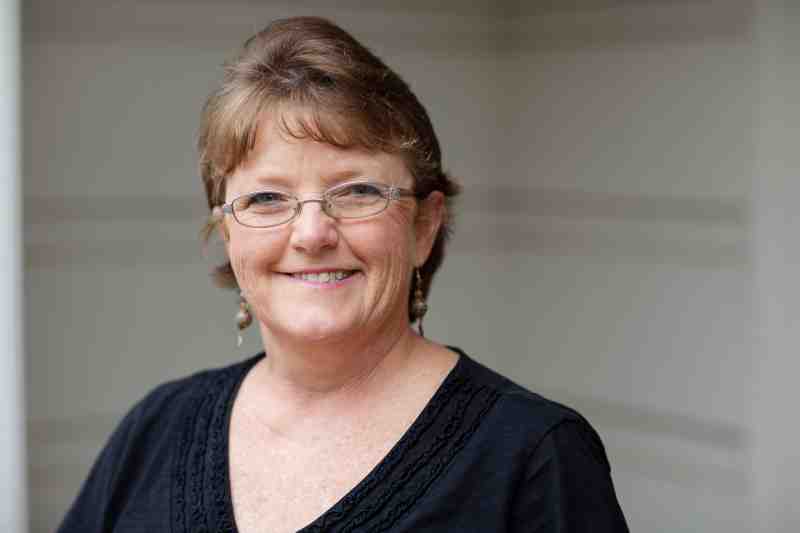 Over the past decade, Mississippi College faculty and staff donated more than $166,000 to United Way agencies across metro Jackson.

Gifts can assist the Magnolia Speech School, the Shelter for Battered Women and Children, and the 4 C’s in Clinton, among others.

“Please enhance the lives of many Mississippians who truly need your support,” says Shari Barnes, organizer of the United Way drive once again.

Thousands of children in after-school tutoring and recreation programs depend on United Way giving, Barnes noted. So do hundreds of Central Mississippi senior citizens needing assistance to receive meals and pay for utility bills.

A donation of $50 will provide a week’s worth of fuel for one of the transportation vans at the Magnolia Speech School or Willowood Preschool.

The Mississippi College campaign for United Way is expected to wrap up by the end of October.