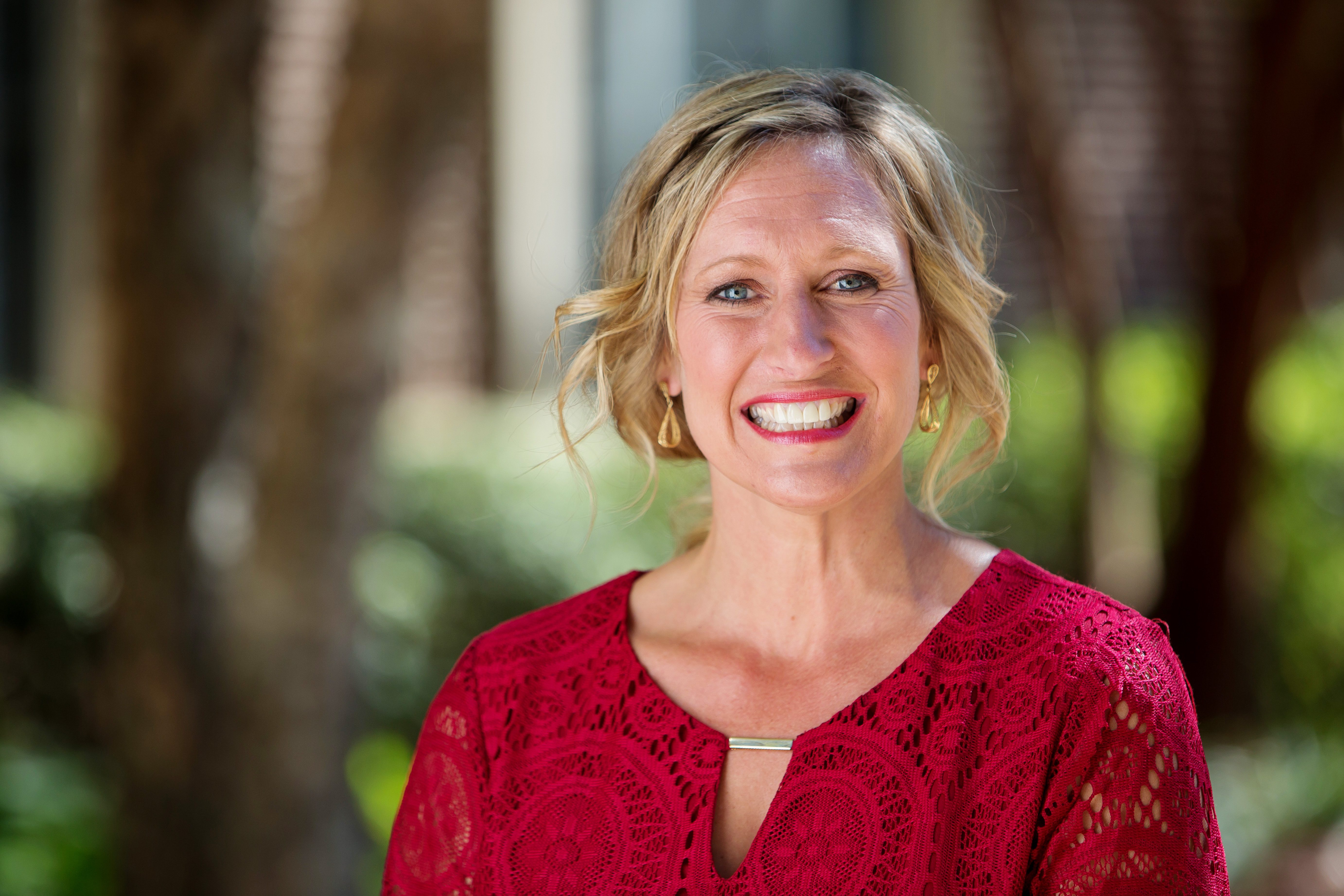 MC’s distinguished professor of the year, Melton will be saluted at a February 20 program in Jackson recognizing outstanding educators and students.

They are coming from the state’s 34 public and private universities at a higher education appreciation day.

Melton and Student Government Association President Annsley McRae of Tishomingo will represent Mississippi College. They will first be recognized by the Mississippi House and Senate. Following their Capitol visit, the guests will attend a luncheon with Gov. Phil Bryant delivering the keynote address.

Melton says she’s reminded of the words of one of her professors. “The best way to be effective in your role is to surround yourself with amazing people.”

That’s been the case for Dr. Melton in her 16 years as a professor in the MC School of Education. “This statement sums up not only our School of Education team, but our entire university,” said the MC graduate. “It is a wonderful honor to be surrounded by such capable, effective, hardworking and compassionate colleagues here at Mississippi College.”

It will be a thrill for Cindy to take part in the HEADWAE awards ceremony. “I am incredibly grateful to be part of an institution that encourages, rewards, and challenges their employees.”

The awards luncheon will begin at 11:45 a.m. at the Marriott Hotel on Amite Street.

Serving as SGA president for one year, McRae is also getting kudos as a talented photographer for MC Choctaws sports teams and other events on the Clinton campus.

“It’s an honor to be serving as the student representative for our university,” McRae said. “I’m excited to interact with various students and faculty from across the state.”

McRae’s older sister, Mary, is a former SGA president at Mississippi College. Following her MC graduation in May, Annsley is considering a move to Nashville, Tennessee. She wants to continue to stay involved with a career in administration in the music business.

As SGA president, Annsley worked to build service opportunities for students. She also was an advocate for various student groups, including commuters.

During his tenure as governor, Bryant has led Mississippi in pushing education reforms and promoting economic development in communities across the Magnolia State. Major employers like Continental Tire are coming to Mississippi under his watch. The huge Continental Tire plant is being built two miles west of Clinton, the home of Mississippi College.

Under Bryant’s administration, more than 60,000 jobs have been announced. Higher education institutions across the state have helped spark the state’s economic growth for many years.