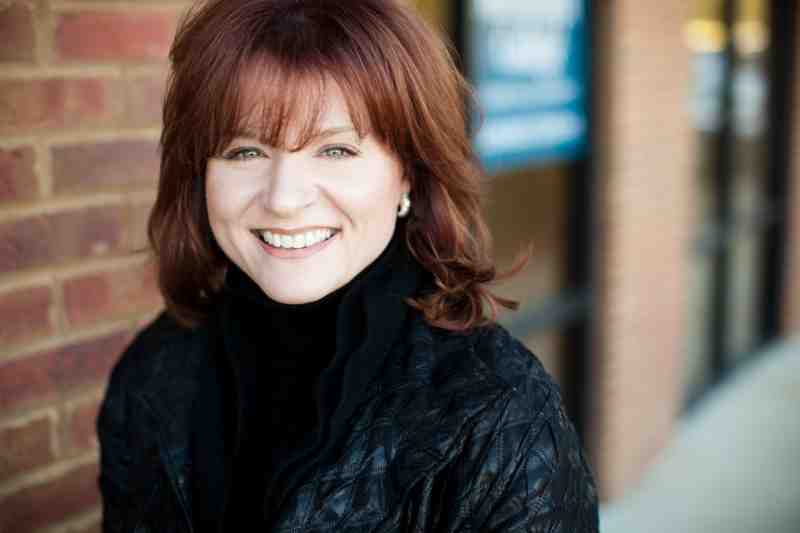 Founded in 1953, the 250-member BCA includes members of Baptist-affiliated universities, Southern Baptist agencies, state conventions and newspapers. The awards were presented at the group’s 65thannual workshop in Riverside, California April 10-13. Half of the Mississippi College awards saluted first-place achievements.

“We are privileged to have such a fine group of talented individuals working hard all year to promote Mississippi College to audiences spanning the globe,” Harrison said. “As always, we give God the glory.”

Garcia and Walters pooled their creative resources to win first place on the MC website featuring the institution’s 2018 Cybersecurity Summit. The first annual event on the Clinton campus attracted 250 participants and national experts to discuss growing concerns over information theft worldwide. MC was entered in the website event or promotion category.

First-place honors went to Walters and public relations associate Hannah Wallace, a Mississippi College graduate from Clinton. The award recognized their work to showcase the Christian university’s Core Values Campaign on social media. MC was entered in the social media-campaign or event category.

Garcia earned third place honors for his efforts focusing on the MC School of Nursing website.

The BCA’s 2020 workshop is set for next April in New Orleans, Louisiana.