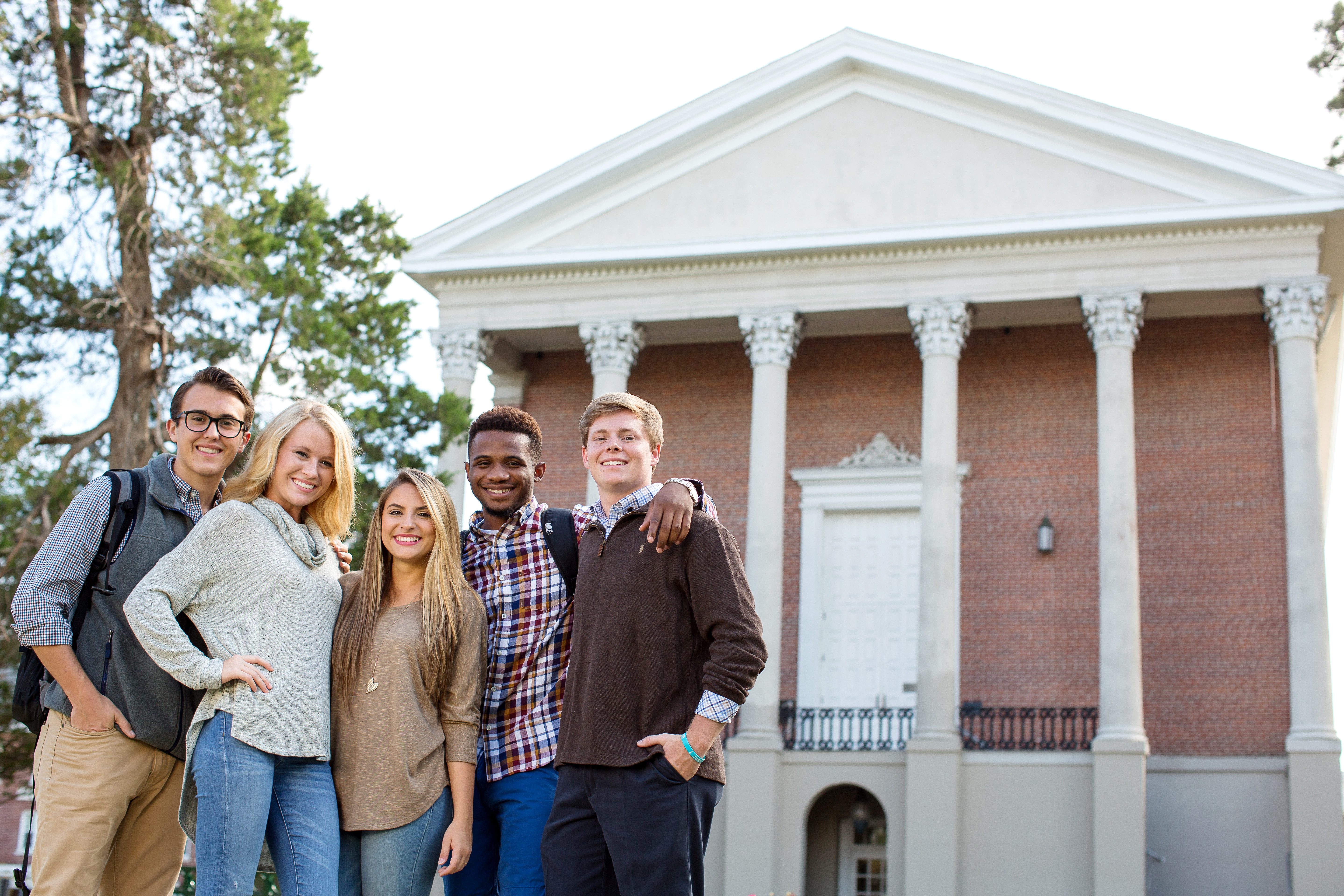 Mississippi College is #1 in the state, according to BestColleges.com

In their eyes, it’s really no surprise that a new higher education survey rates MC No. 1 among the state’s four-year schools.

“MC is a good school that really cares about its students,” says sophomore Madison Pillow, 19, a worship leadership major. “The professors want to prepare us for the future and the real world,” adds the Memphis, Tennessee resident. “They know God has a plan for our lives.”

Students like Alan Lopez, 20, believe the Christian university’s No. 1 ranking in the Magnolia State is well-deserved.

“MC’s small classes compared with other public universities definitely helps out,” says Lopez, a sophomore from Ridgeland. “We have more personal connections with our professors.”

A criminal justice major, Alan is impressed with his education on the Clinton campus and spreads the word. “My friends know about it because of me.”

Mississippi College administrators embrace the latest Best Colleges rankings on social media and share the news with school supporters. It’s something that school leaders will plug when hundreds of prospective students and parents visit during Spring Preview Day on March 25.

Consistently solid rankings for MC in “U.S. News & World Report” and elsewhere speak to a college with a growing national reputation.

“The hallmarks of Mississippi College include academic excellence and affordability with commitment to faith as our foundation,” says Jim Turcotte, vice president for enrollment services and dean of students.

Founded in 1826, MC remains the second oldest Baptist college in the nation. It is also the state’s oldest institution of higher learning.

“It is always nice when others recognize the value of our institution and the contributions we make inspiring the next generation of leaders,” says Turcotte, an MC graduate.

“Mississippi College has many, many successful alumni,” Norris says. “This fact, along with the comprehensive academic offerings have built MC’s reputation. And I believe it contributed to this acknowledgement.”

The 2017 Miss MC Scholarship Pageant winner, Lydia Myers of Laurel is convinced the latest recognition for the college didn’t happen by accident.

“Mississippi College promotes spiritual, intellectual, social and physical developments of our students,” says Myers, a talented member of the MC Singers. “It’s a great honor to be recognized as we continue to strive for excellence.”