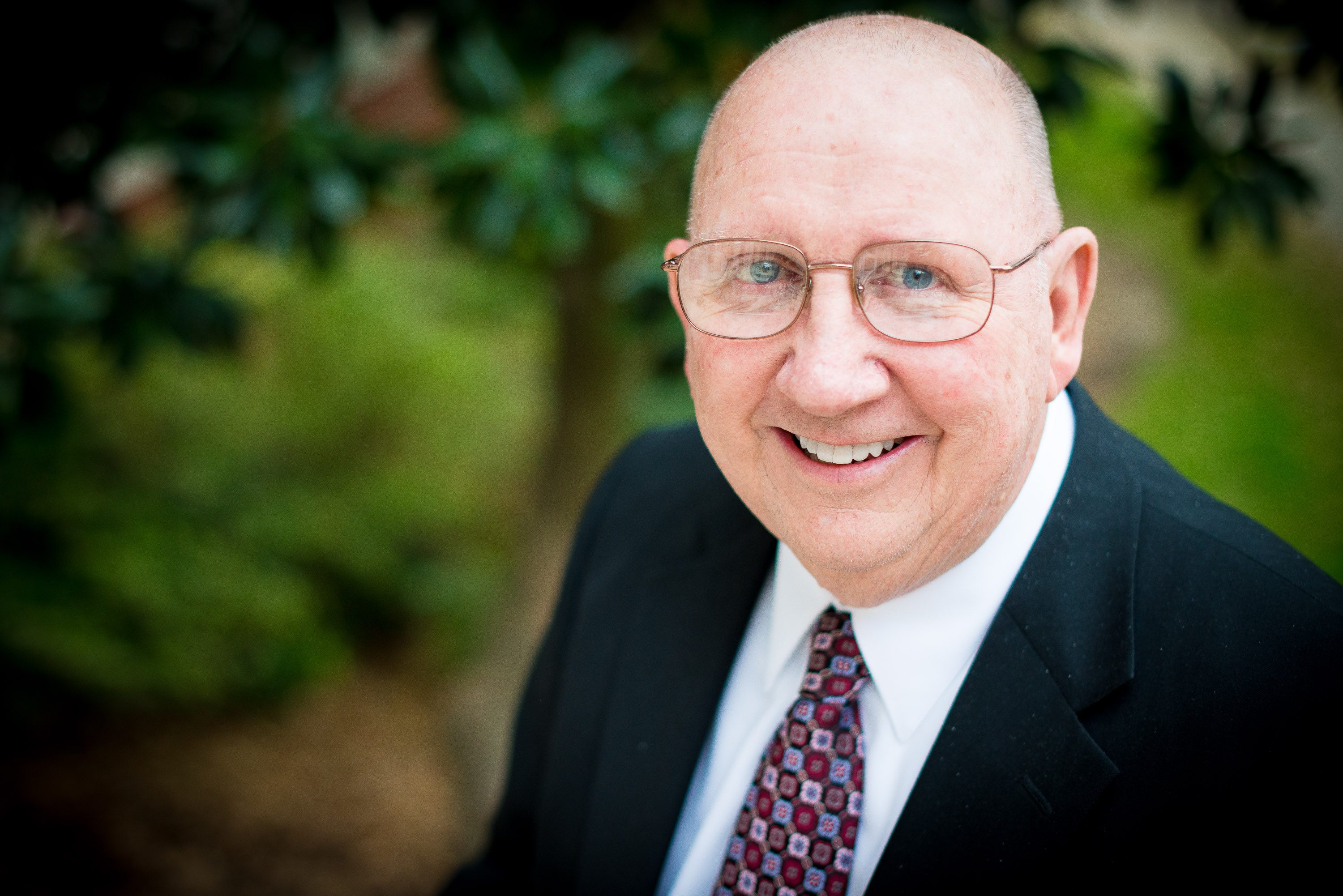 A distinguished Mississippi College business professor and administrator for decades, Lloyd “Bo” Roberts has a sea of admirers.

The former dean of the MC School of Business who served a year as the university’s interim president, Roberts continues to work part-time on key projects for the institution’s Foundation Board.

His strategic management classes were rated among the best on the Clinton campus for generations of students. On April 25, MC School of Business leaders will dedicate the entrepreneurship classroom in his honor.

The public is invited to the 4:30 p.m. event that Wednesday in the Lloyd Roberts classroom. The event is scheduled for Room 120 in Self Hall. School of Business Dean Marcelo Eduardo and Dr. Roberts will be the speakers.

A Clinton resident, Roberts was always rated a shining star as a faculty member. The son of a Moss Point mayor, Roberts left his job operating a business in Little Rock, Arkansas after running into an old friend at a football game. His friend was the MC School of Business dean and invited him to interview for a teaching job. Bo Roberts accepted the offer and the rest is history.

“You couldn’t find a better profession,” Roberts told the “Mississippi Collegian” in a campus newspaper story a few years ago. “This is a great life.”

Roberts retired from the MC business faculty in May 2016. But he’s so valuable that university leaders keep asking him to stay one more year. That’s the case again in 2018.

“It would be hard to overestimate the good work done by Lloyd Roberts for MC and its students,” said President Lee Royce in the “Collegian” story. “I do not know of any administrator who surpasses him in service to the university.”

From 1982 through 1995, Roberts served as a professor and chair of the college’s business department. He worked as dean of the School of Business from 1995-2000 before becoming the university’s chief financial officer. From 2001-2002, Roberts worked as the university’s interim president until President Royce arrived.

Roberts plays a vital role as treasurer of the MC Foundation Board. The Clintonian continues to assist with the university’s timber investments, among other things.

Dr. Roberts and his wife, Rowland, are frequent visitors to Mississippi College events, whether it is the Sports Hall of Fame dinner, the International Festival, Choctaws football games, concerts and Shakespearean plays. Proud of his organic garden, the Christian university, and the students he’s taught, Lloyd Roberts remains a faithful friend to many in the MC family.