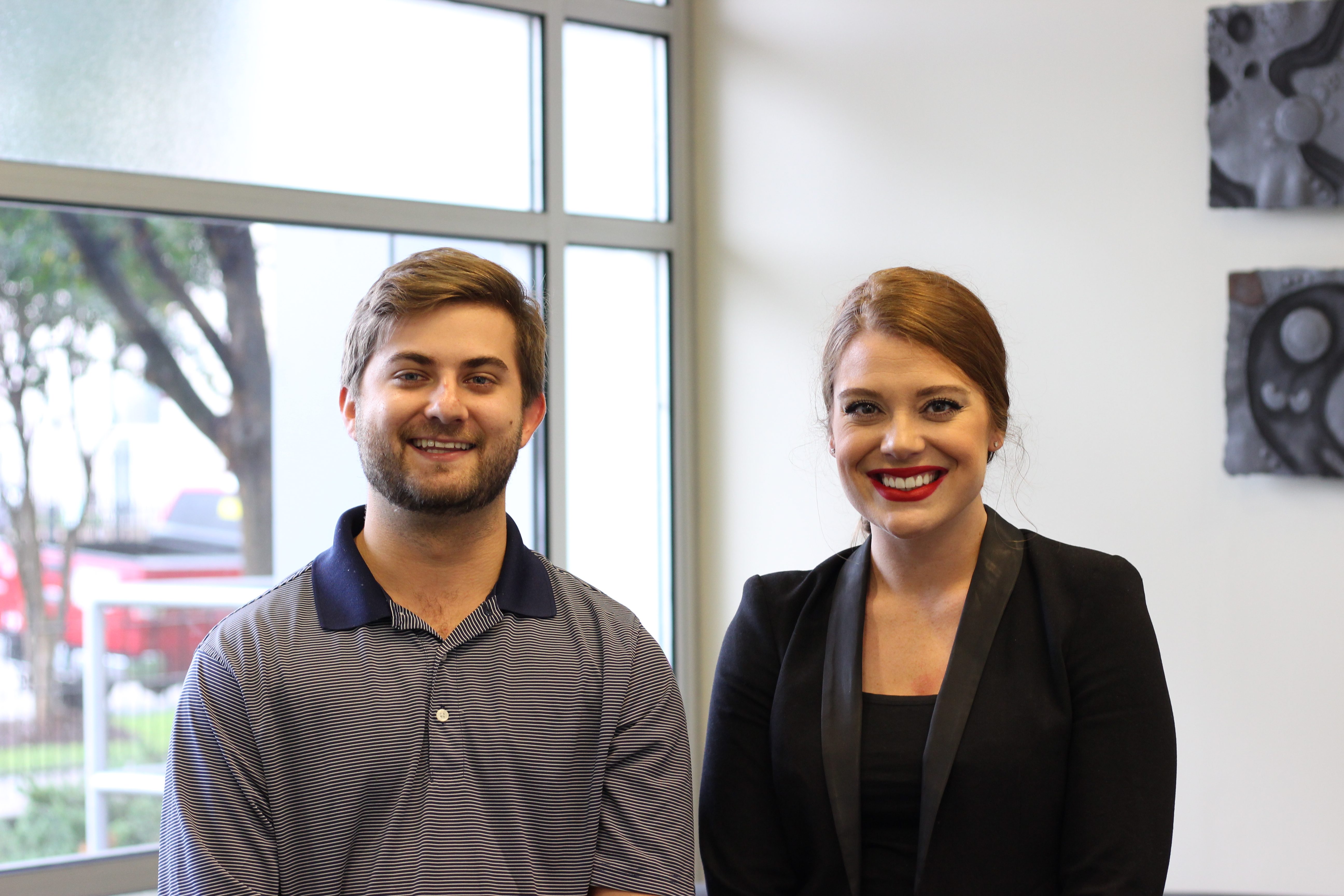 Lawyers and judges offered professional insights to the Class of 2020 at Mississippi College’s Law School.

All the keen legal advice at the annual two-day orientation in August is over. The hard part comes now for the new MC Law class of 128 first-year students. Classes are under way. The group of future lawyers includes eight graduates of MC’s main campus in Clinton.

The first-year students come from 15 states and 47 undergraduate institutions. Women comprise 48 percent of the class compared to men holding the edge at 52 percent. About 25 percent of the newcomers are minorities. Four members of the new class are military veterans. MC Law enrolls 364 students overall for the Fall semester.

Eleven students have done advanced graduate work. And 50 percent of the new class worked in professional careers prior to enrolling in law school.

The 1998 MC Law graduate notes the rise in applications and improved academic qualifications for the first-year class. “It reflects MC Law’s continuing commitment to provide a superior legal education and to produce successful graduates,” Copeland said. “Everybody at the law school is excited to work with our newest law students.”

None may be more excited than new MC Law faculty member David Parker. The former MC Student Government Association president and MC Law graduate returned to teach at his alma mater in Jackson.

MC Law reports a rise in applications for the second year in a row. It comes despite a continuing decline in law school applications nationwide.

First-year law student Eric Granberry is pleased that MC Law opens many doors. “One of the main reasons I enrolled was because of the global opportunities provided in the summer,” said the Gulfport resident. “I knew MC could give me the chance to experience a part of the world though the amazing study abroad programs.”

A first-year law student from Pittsburgh, Pennsylvania, Jolie King is thankful for the kind and helpful responses from MC Law staffers like Bobbie Cole. It started the first time she phoned school officials.

King needed to act quickly after discovering her husband was being stationed in Mississippi. “I had two weeks to get every arrangement in order to move from Florida, get an apartment, get enrolled in class and start,” King said. Cole “made this process effortless.”

The assistant dean of admissions, Meta Copeland was a blessing to her as well. “She met me with open arms and humor that I appreciated so much,” King added. “I have not once regretted or second guessed my choice of MC Law. I’m very proud to be here.”