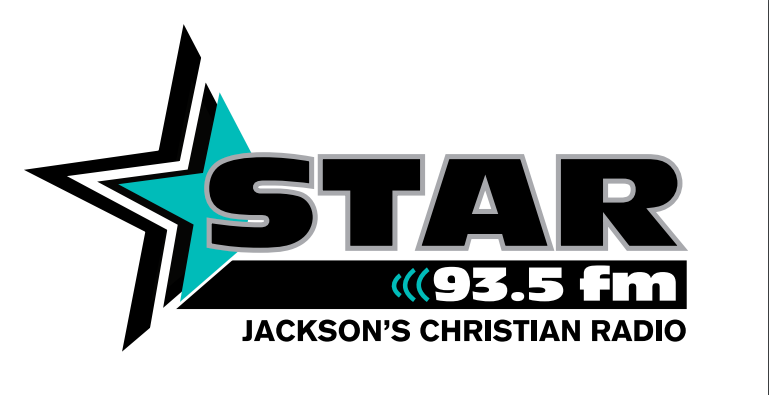 The buyer is Clay Holladay’s company New South Radio Inc., but it will take at least three months for the Federal Communications Commission to approve the proposed sale.

In a statement, MC leaders said the station has remained faithful to the university’s Christian mission. In addition, STAR 93.5 offered a variety of information to meet its public service role.

“It has done so with a dedicated and outstanding staff over the years who have devoted their talents and work towards its success,” the MC statement reads.

Star 93.5 is located the basement of the Aven Fine Arts Building. WHJT began its broadcasts at the Baptist-affiliated university in 1978. The radio station at Mississippi College first aired contemporary Christian music in 1989.

There were a number of factors sparking MC to go ahead with the sale proposal.

For more than a decade, America’s radio business experienced a transformation. Media groups are heavily involved in the commercial radio market through the purchase and operation of several stations. Based in Mississippi, New South Radio Inc. owns several stations in the market.

Other Christian radio stations compete for listeners in the same Central Mississippi market and some broadcasts are available nationwide. Rather than using traditional approaches, millions of listeners now use easily accessible apps and Internet streaming. In addition, MC leaders say the current radio tower in Clinton would have required a substantial upgrade at a tremendous cost.

The 340-foot tower, school officials say, is at an “end of life” stage and decisions regarding its removal will be required.

In announcing the sale, MC officials say much of the radio station’s equipment at its present location will be transferred to New South Radio. The station’s offices and space in the studio will be used to meet academic department needs on the Clinton campus.

The station’s call letters originated with the names of two of Mississippi College’s beloved communication professors Hollis and Julia Todd. The MC Communication Department also awards scholarships named for the Todds that go to students.

WHJT owes a great deal to the Todds and the long list of station leaders over the years. The list of notables includes the late communication professor Billy Lytal, current general manager Doug Amacker, and former staffers such as Traci Maughon and Russ Robinson as well as student workers.

Once the transfer is finalized, New South Radio will determine and provide the type of commercial programming over 93.5 FM.

Listeners can contact Mississippi College to ask questions or make comments about the sale by email at studio@star93.fm.com or by calling the station at 601-925-3458. People can also go to the “contact us” tab on the station’s website which is www.star93fm.com to express an opinion.