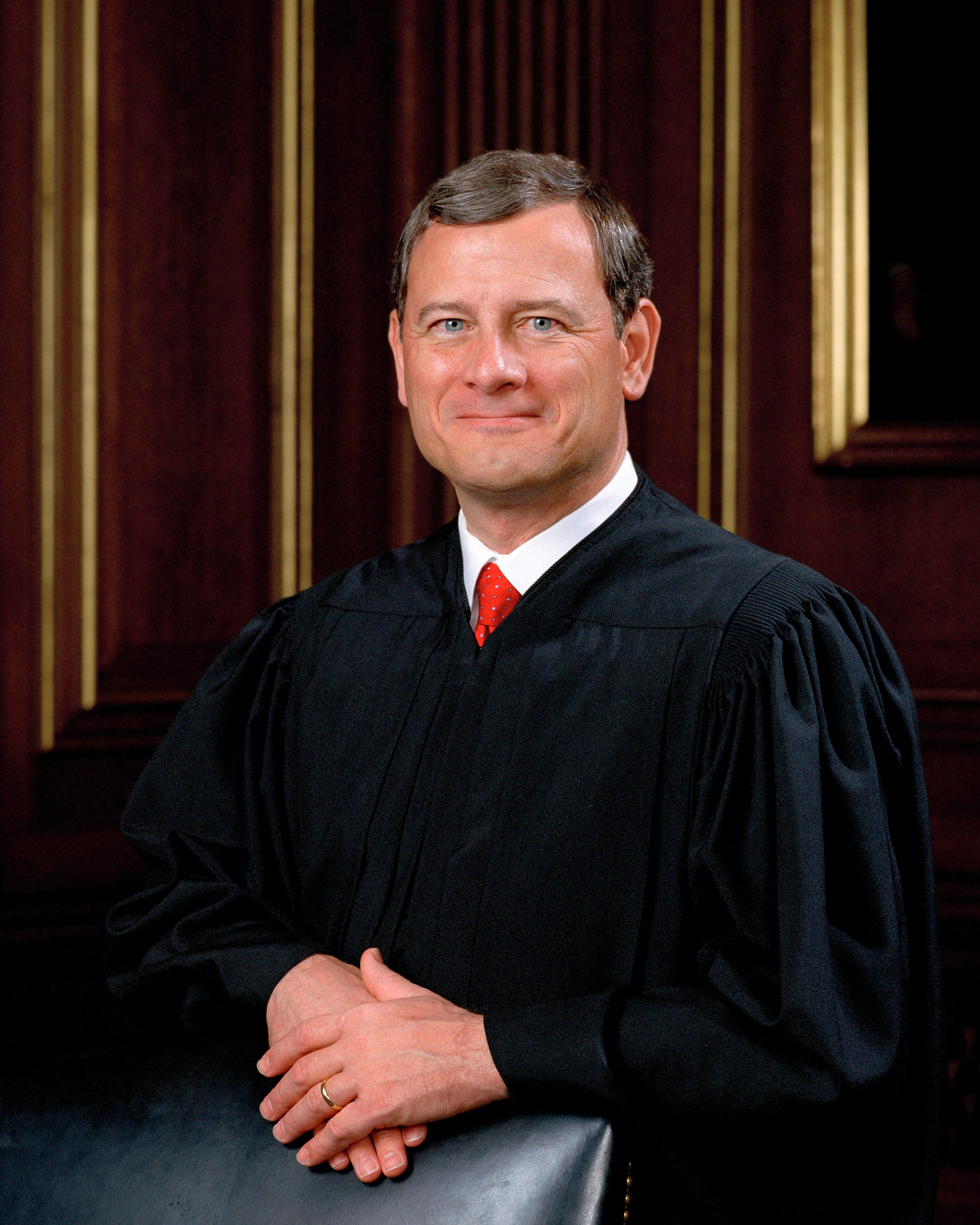 The Moot Court competition matches students at Mississippi College Law School against their counterparts at the University of Mississippi Law School. Roberts will join a panel judging the event September 27 at the Mississippi Supreme Court.

His Jackson visit coincides with the Bicentennial of the Mississippi Judiciary.

“Everyone at MC Law- students, faculty and staff are honored that Chief Justice Roberts will preside” at the moot court competition, Steffey said. “It’s rare and an extraordinary opportunity and challenge for law students to be put through the paces by the nation’s highest judicial officer.”

Roberts will be assisted by a panel of distinguished judges that Wednesday afternoon in the state’s capital city.

Waller says the visit by Roberts “demonstrates the importance of the judiciary and legal profession to the effective functioning of our democracy over the past 200 years.” Mississippi’s first high court was created by the state’s 1817 constitution and initially convened in Natchez in 1818.

Chief Justice Roberts, 62, has served as head of the nation’s judicial branch since September 29, 2005. He was nominated by President George W. Bush. The Buffalo, New York native received a bachelor’s degree from Harvard in 1976 and J.D. from Harvard Law School in 1979. He was appointed to the United States Court of Appeals for the District of Columbia in 2003.

Steffey joins MC Law Interim Law Dean Patricia Bennett and others at the school marking their calendars for September 27.

“It’s the opportunity of a lifetime for the students, and most lawyers never get the chance to appear before the U.S. Supreme Court,” Steffey said. “It is something the legal community will long remember.”

During his visit, Roberts will also swear in appellate court staff attorneys and law clerks to practice before the U.S. Supreme Court. He will meet with Mississippi appellate judges and staff. He plans to attend an evening banquet hosted by the Bicentennial of Mississippi’s Judiciary and Legal Profession Committee.

The Moot Court competition begins at 3:30 p.m. in the En Banc Courtroom of the Supreme Court at 450 High Street in Jackson. The event is open to the public.