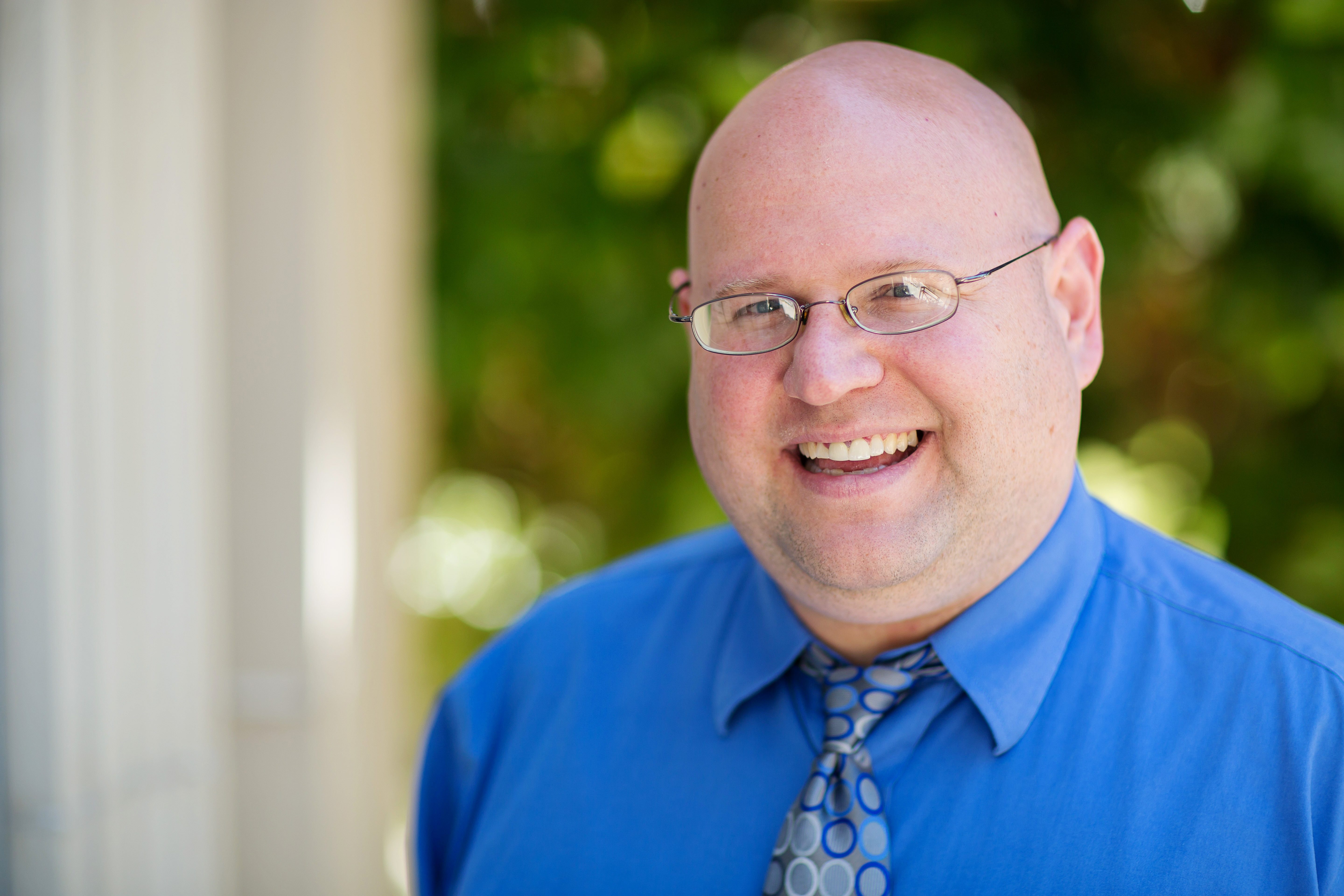 Bob Knupp got his first glimpse of the Washington National Cathedral as a 21-year-old college senior.

His Susquehanna University choir in Pennsylvania sang for National Lutheran Day at the majestic facility in Washington, D.C. decades ago. “I was enthralled with the architecture and size of the place.”

The Mississippi College music professor played an organ recital at the National Cathedral in 2003 before an audience of 700 people. He gets the opportunity once again at a June 10, 2018 performance at America’s spiritual home.

The Johnstown, Pennsylvania native is used to being heard by big audiences.

The Clinton resident serves as the organist on Sundays at Galloway United Methodist Church in Jackson. He’s performed in 29 states and in Europe. Venues ranged from St. Thomas Church and St. Mary’s in New York City, King’s Chapel in Boston, Third Baptist in St. Louis and the Cathedral of St. Philip in Atlanta. The MC educator embarked on a five-week organ tour of Germany in 2015.

But returning to perform at the Washington National Cathedral will be a special treat. Even walking around at night in the magnificent building with its stunning stained glass windows is always a thrill for visitors.

“It’s an incredibly spiritual time to be in a place like that by yourself,” Knupp says. “You feel compelled to take time, be still and be in prayer for a while.”

Known for its soaring vaulted ceilings, the massive cathedral welcomes more than 270,000 visitors each year. The facility on Wisconsin Avenue seeks to be a catalyst for spiritual harmony in the USA and promote reconciliation among faiths. There are 1,300 members regularly attending services at the congregation in the nation’s capital.

Dr. Knupp was fascinated the first time he heard a pipe organ. He was amazed by all the sounds and power of the organ known as “Beulah” at United Methodist Church in Johnstown.

In early June, music lovers are invited to see his recital on the Cathedral’s 10,650-pipe great organ. He will perform pieces by Johann Sebastian Bach, Larry King’s “Resurrection,” as well as symphonies by composers such as Charles-Marie Widor. The concert begins that Sunday at 5:15 p.m. and there is a suggested $10 donation for audience members.

Visitors to the Washington National Cathedral will notice substantial changes to the building following an August 23, 2011 earthquake hitting the East Coast. The weather disaster heavily damaged the cathedral. It resulted in damages of $34 million and sparked a major restoration project. Construction of the cathedral began in 1907 and significant improvements were made through 1990.

Knupp, who earned his doctorate in music at the University of Alabama, stays busy getting ready for the concert in D.C. But he’s got other duties to handle. The director of the MC Summer Music Camp, Knupp will soon join Music Department colleagues welcoming dozens of young people. Running from June 24-29, the residential camp provides marvelous opportunities for talented kids to advance their musical skills. An all-star lineup of MC professors teach the students.

On the Clinton campus or away, Knupp always seeks to perfect his craft year-round. He’s performed music with several symphonies, at Mississippi College graduations at the A.E. Wood Coliseum and at organ recitals in the Christian university’s historic Provine Chapel.