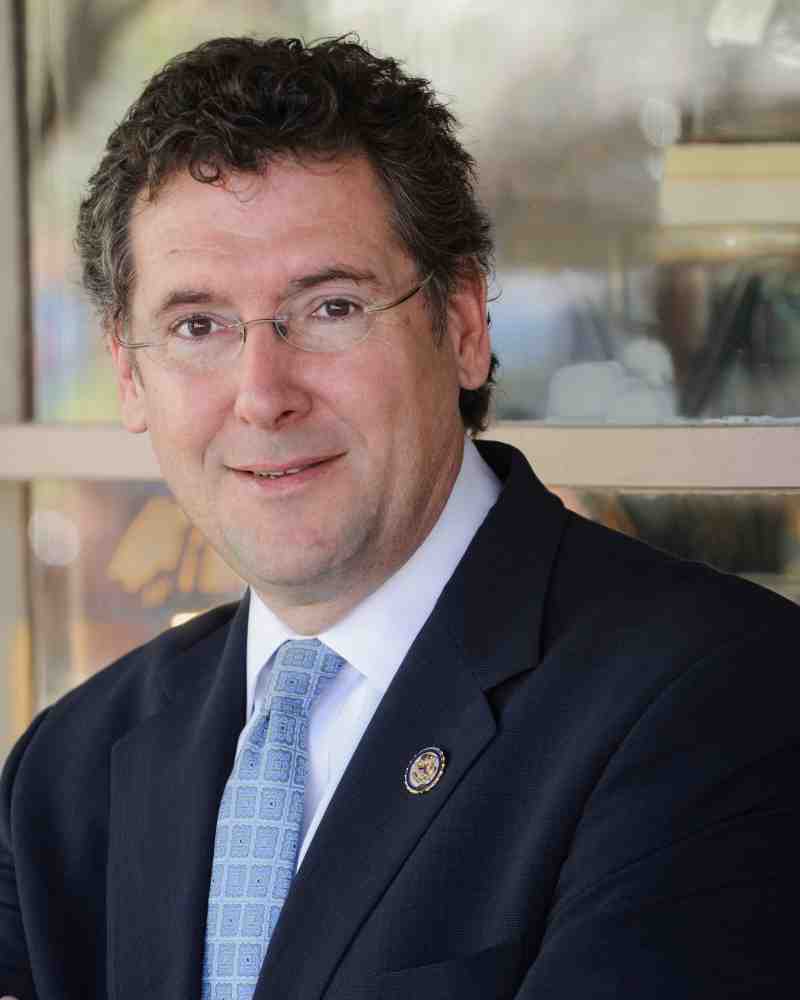 Stepping down in a few months to wrap up his service in Washington, Harper will receive the Order of the Golden Arrow Award at MC’s 2018 Homecoming. The 1978 Mississippi College graduate will be honored at a 6 p.m. awards dinner on the Clinton campus on October 26.

The Order of the Golden Arrow Award recognizes individuals for their outstanding personal achievements during their careers. The award salutes people for exceptional performance or leadership that’s truly extraordinary.

“Gregg Harper is a very Christian gentleman of whom all of us at MC are very proud,” says Vice President for Academic Affairs Ron Howard. A Pearl attorney prior to his initial election to Congress in 2009, Harper is “a dedicated public servant,” he said.

Mississippi College trustee Andy Taggart and Harper were undergraduates on the Clinton campus in the 1970s. They lived nearby in the same college residence hall. They’ve remained close friends ever since.

“Gregg Harper is one of the best of our best of all time,” says Taggart, a Ridgeland attorney. “We are all so grateful for his willingness to give a decade of his life to service in the Congress.”

Taggart is delighted his friend will return to his native Mississippi after leaving Congress in 2019 to “make our state and communities better.”

Besides being an effective legislator, Harper is “a wonderful Christian role model for our Mississippi College students,” said Wayne VanHorn, dean of the School of Christian Studies and the Arts.

Earlier this year, Harper, who chairs the House Administration Committee, announced he won’t seek re-election. The five-term congressman spent time over Christmas and New Year’s with his family and decided a decade in Congress was long enough.

“I never intended for this to be a career, and it will soon be time for another conservative citizen legislator to represent us,” Harper said.

At the time of the announcement, Pennsylvania Rep. Bob Brady, the top Democrat on the House Administration Committee, praised Harper. In a statement, he called him a “true gentleman.”

Harper sought bipartisanship in the Congress where it has been possible, Brady said. “He has managed the House in a truly professional manner and he has always focused on the people of Mississippi’s Third District. His polite, but results focused, approach has made this institution a better place.”

Harper and his wife, Sidney, an MC graduate, have a son, Livingston, a daughter, Maggie, and son-in-law, Brett along with a grandchild, Lee. The Harpers are active members of Crossgates Baptist Church in Brandon. Gregg Harper served many years as a Sunday school teacher for high school and college students.

A graduate of the University of Mississippi Law School, Harper practiced law for 27 years, including service as prosecuting attorney for the cities of Brandon and Richland. Gregg was a chemistry major at Mississippi College.