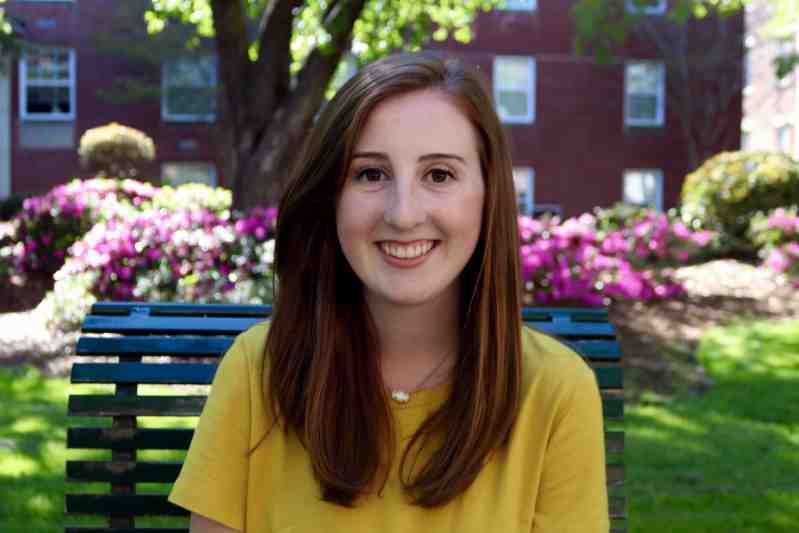 Peyton Pope cherishes the time she can serve her home state of Mississippi.

So the Mississippi College student is thrilled to take her next step: as a summer intern for 4th District U.S. Rep. Steven Palazzo in Washington.

On track to graduate in May with a bachelor’s degree in English Writing and history, Peyton will gain valuable experience in a Capitol Hill post that’s right up her alley.

“From the time I was in middle school, I have always had a fascination with politics,” says the 21-year-old Gulfport resident. “I believe that government should serve at the pleasure of the people.”

Peyton Pope is quite familiar with Congressman Palazzo and his work year-round representing people in South Mississippi.

In the summer of 2019, Peyton served as an intern in Palazzo’s Gulfport office. During the internship, Peyton penned emails and letters to constituents as well as other government officials. She made the rounds at receptions and a host of other events on behalf of the Mississippi congressman.

His 4th District stretches from north of Hattiesburg to communities along the Mississippi Gulf Coast. A University of Southern Mississippi accounting graduate, Palazzo started a successful CPA firm with his wife in 2001. The Republican from Gulfport was first elected to the Mississippi House in 2006. He has served in Congress since January 2011.

Peyton Pope is eyeing a successful career, too. To get there, she plans to attend the MC School of Law in Jackson in Fall 2020.

“I plan on staying in Mississippi and practicing law. I am currently looking into criminal law, but am keeping an open mind to other possible fields of law.”

Mississippi College caught her attention during her junior year at West Harrison High (she graduated in 2016).

America’s second oldest Baptist college, MC appealed to Peyton because the school in Clinton has “a stellar reputation both academically and spiritually.”

Pope will have a couple of good friends in Washington. She joins two other Mississippi College students – Jill Dickerson of Memphis and Emmie Fusion of Baton Rouge – who were recently selected for internships. Announced during a busy presidential election year, Jill and Emmie will go to work for U.S. Sen. Roger Wicker this summer.

Dickerson in late March was elected president of MC’s Laguna social tribe. A sign of the times, Jill was chosen in an online Zoom meeting due to the COVID-19 health crisis this Spring. There were more than 2,500 deaths across the USA as a result of the Coronavirus outbreak as of March 30. There were 847 COVID-19 cases reported in Mississippi.

While members of Congress face the nationwide health emergency and economic challenges for the USA, these three Mississippi College students are eager to offer assistance on Capitol Hill.