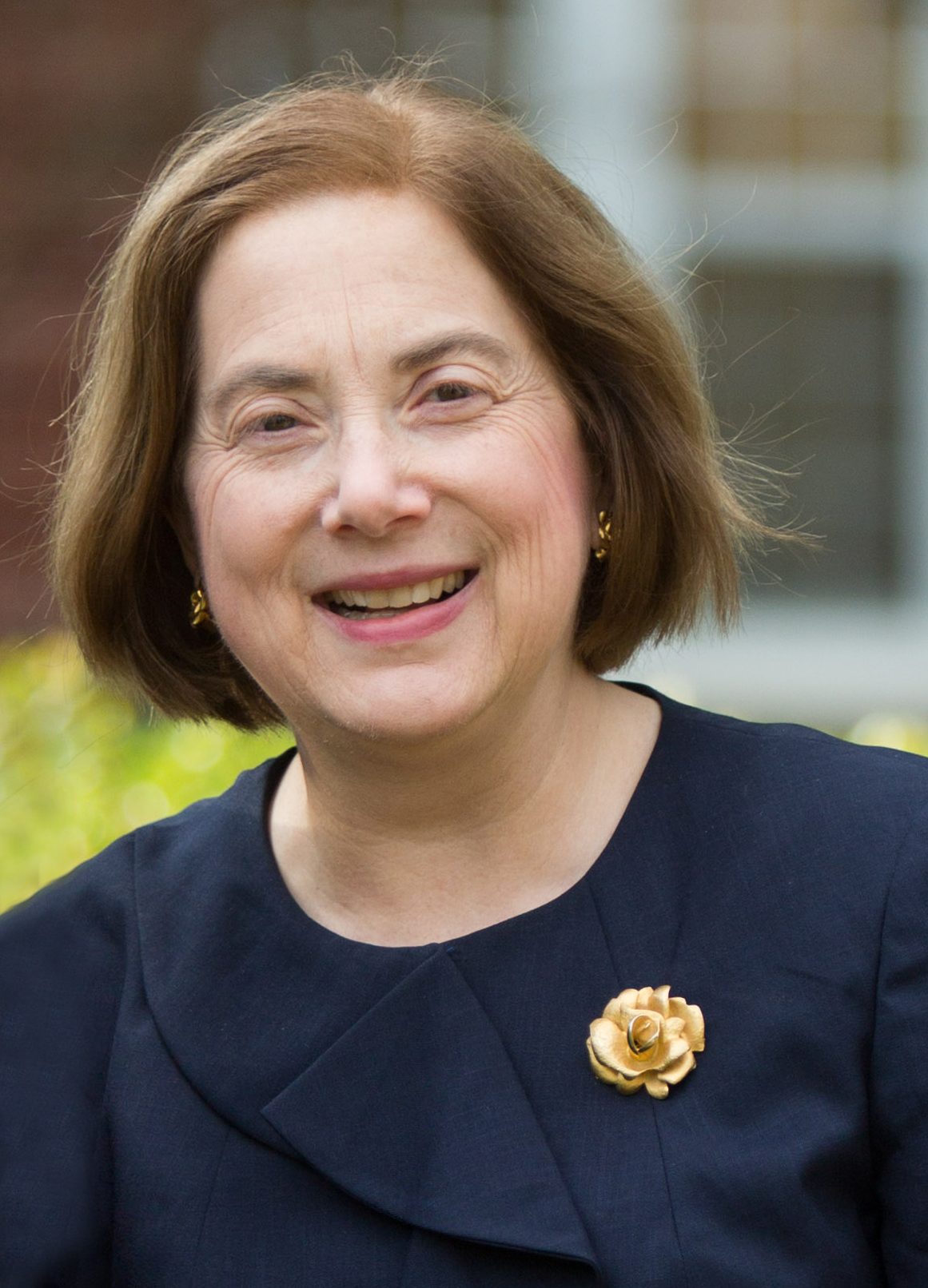 An anonymous gift to Mississippi College led to the creation of MC’s beautiful prayer garden in 2014.

Soon, many MC supporters will gather for ceremonies to name the area after Rhoda Royce, one of the Christian university’s strongest advocates.

The 35’ by 35’ prayer garden outside Alumni Hall gives the MC community and visitors an attractive setting to draw nearer to the Lord.

The Rhoda Royce Prayer Garden naming ceremony is set for March 27 at 1:30 p.m. and the public is invited. The event comes as President Lee Royce and his wife, Rhoda, are retiring in May after 16 years of superb service to the Baptist-affiliated university.

The garden features fountains, flowers, new sidewalks and seating. “Now, my God, may your eyes be open and your ears attentive to the prayers in this place” is the verse inscribed on a rock from 2 Chronicles 6:40.

“Rhoda Royce has been the epitome of a prayerful woman as she lived, taught, and walked among us,” said Wayne VanHorn, dean of the School of Christian Studies and the Arts. “In addition to being a source of wise counsel to President Royce, she has been a wonderful Christian witness in her own right.”

Naming the prayer garden for Rhoda Royce is a wonderful way to show her “how much her ministry among us has been observed, appreciated and emulated,” he added.

Others on the Clinton campus applaud her selection.

“Mrs. Royce’s sweet spirit, kind temperament and servant heart are evidence that she is a woman who walks and talks daily with our Lord in prayer,” said Cindy Melton, dean of the School of Education. “She is an excellent example of a prayer warrior, and one who truly seeks the Lord’s guidance.”

The honor remains a lasting tribute to her faith and leadership. It speaks to “her passion and commitment to the mission and ministry of Mississippi College,” Melton said.

In 1975, Dr. Royce married Rhoda Royce, a former editor with “Open Windows” magazine and other publications with LifeWay Christian Resources of the Southern Baptist Convention in Nashville.

MC’s First Lady is delighted to hear about the honor she will receive at the prayer garden in the heart of the Quad. It sits a short walk from Provine Chapel that opened in 1860 and remains the institution’s oldest building.

“Through the visionary leadership of our anonymous donor, we now have a beautiful place for contemplation, and prayer to our loving Father,” Rhoda Royce said. “The generosity of this donor, too humble to be personally named but yet choosing to honor me, moves me beyond my ability to describe.”

To be named for the prayer garden on the splendid MC Quad, Rhoda Royce said, “overwhelms my heart with gratitude.”