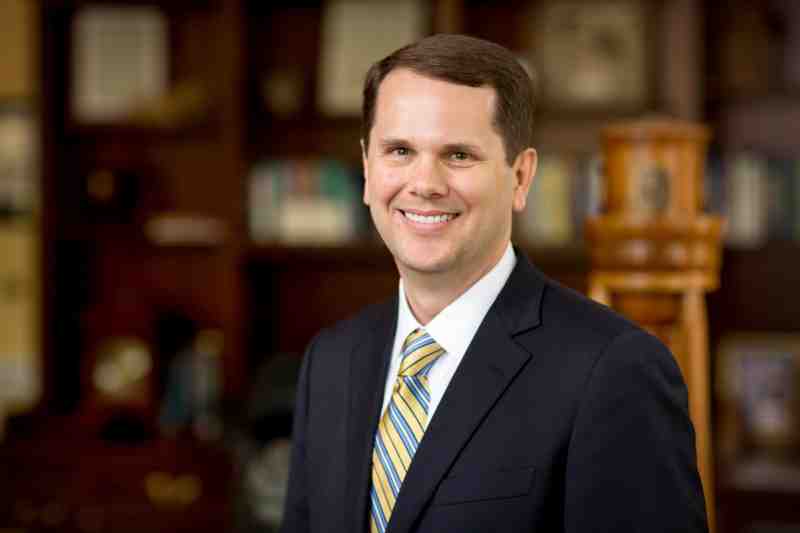 For the fourth consecutive year, more than one million international students enrolled at USA universities. Residents of China comprise one-third of the college students from outside America.

It’s the task of Consortium for Global Education leaders to work with members to promote international programs on college campuses nationwide.

This Fall, organization officials will gather at Dallas Baptist University for their 32nd annual meeting to network and navigate a growing array of international programs.

On hand for the September 25-27 meetings in Dallas, Texas will be a several international speakers. They’re leaders of universities in East Asia, Europe, Africa and the Middle East.

The consortium tackles initiatives including international recruiting in countries like China, South Korea and India. Study abroad programs, site visits to strategic locations around the world, and certificate programs for Teaching English as a Foreign Language are other focus areas.

Joining this organization with a global outreach is well-timed for President Thompson. It comes when Mississippi College leaders are expanding international programs.

During his March 29 inauguration address, Dr. Thompson announced the Christian university is launching the Edward McMillan Center for Education Abroad. The center is named for the late Dr. McMillan. The longtime history professor and dean of graduate studies began the university’s London Semester Abroad program in 1990. A 1950 Mississippi College graduate, McMillan died in 2018.

Leading the new center will be Beth Stapleton, a Spanish and linguistics professor. She chairs MC’s international studies committee. The 1992 MC graduate developed a love for travel overseas when she spent six weeks studying in Spain as a student at the Baptist-affiliated university. “Study abroad changes lives,” Stapleton said.

Mississippi College created a $2 million campaign to fund the center’s first phase that will conclude in October 2020.

For more information on the McMillan Center campaign, contact Beth Stapleton at 601-925-7664 or stapleto@mc.edu To give online, visit alumni.mc.edu/maccenter