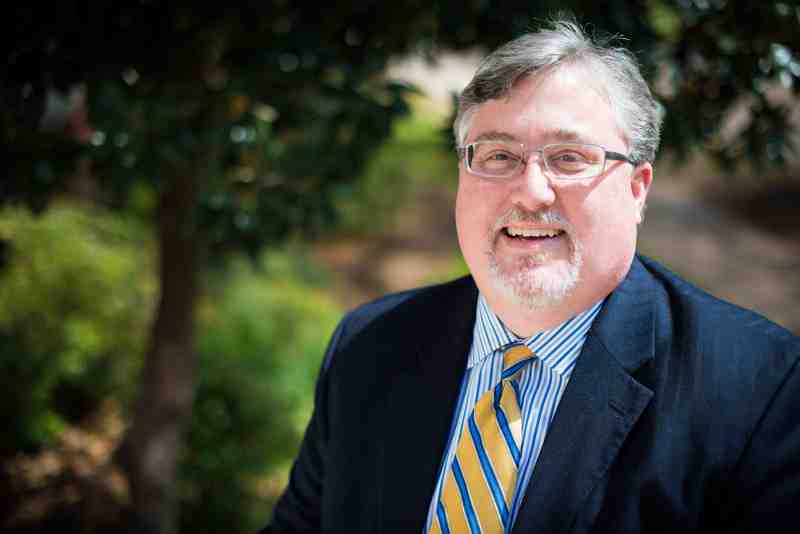 A gifted Mississippi College accounting professor with a heart for public service, Billy Morehead has an extensive background in government leadership circles. The Mississippian became a natural fit as the new chair of a state agency board.

First named to the Mississippi Public Procurement Review Board by then-Gov. Phil Bryant in 2018, Morehead was selected by Gov. Tate Reeves to serve through June 2024. Board members in January elected the MC educator as its new chair.

“Dr. Morehead’s vast experience in state government made him the perfect candidate,” said Mississippi College administrator Laura Jackson. “He is pragmatic, level-headed, and makes decisions based on the law and the best interests of the agency.”

Retiring in January 2020 as executive director of the Mississippi Department of Finance and Administration, Jackson knows all about the key state agency post. She’s a former board chair.

The Legislature created the five-member board that quietly works behind the scenes in Jackson to promote good government.

“Serving as a member of the PPRB is a tremendous honor,” Morehead said. “The Board works to bring integrity to the procurement process in the state.” Board members are tasked with ensuring the state follows rules and regulations when acquiring goods and services.

“Members bring decades of combined leadership in government and industry to the Board,” the Madison resident says. “We take our roles as public servants very seriously and are honored to provide an additional layer of public service.”

Morehead served Mississippi for 27 years before retiring from state duties in 2011. His roles included working as a state auditor, Delta State University professor, and administrator on the Cleveland campus before joining the MC School of Business faculty. “It’s a privilege to continue as a public servant as a member of the Public Procurement Review Board.”

Legislation creating the board plus its regulations are designed to promote efficiencies, integrity, and transparency in state spending. Meeting monthly, the board monitors and approves transactions. The group oversees the procurement process involving supplies, equipment, construction, technology, as well as personal and professional services.

The Governor appoints three members, with two others named by the lieutenant governor. The DFA executive director is an ex-officio member. Laura Jackson served as the board chair prior to January 1, 2018. She stayed with PPRB as an ex-officio member until retiring from the state government in January 2020. An MC graduate, Jackson quickly pivoted to join the administrative team at her alma mater in Clinton.

A Greenville native, Morehead received a national leadership award from the Association of Government Accountants. He served AGA as its national president and treasurer. Billy earned degrees in accounting from Delta State and Millsaps College with a doctorate in international development at the University of Southern Mississippi. Over the years, Dr. Morehead served Mississippi Baptists as a member and chair of its Education Commission.