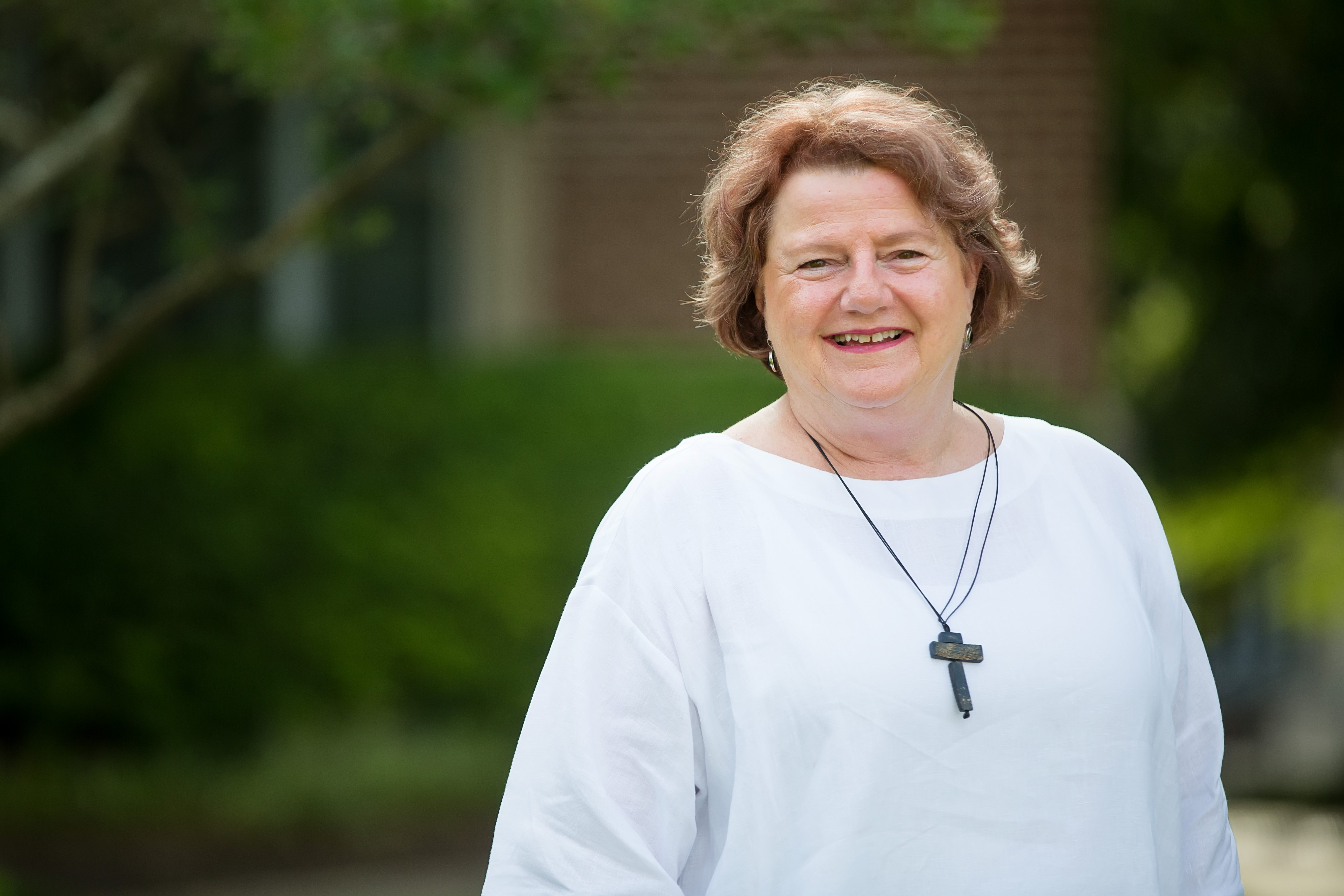 Sandra Grayson will make history as the director of Mississippi College’s “Best Christmas Pageant Ever” once again.

The MC communication professor is delighted to play such a prominent role for the 10th consecutive year. The holiday-themed program at Swor Auditorium is a must-see event for audiences of all ages.

Penned by Barbara Robinson, the hilarious play will get Mississippians in the true Christmas spirit. The first show will be Tuesday November 28 at 10 a.m. and 7 p.m. Other Fall dates on the Clinton campus are November 29, 30 and December 1.

The play tells the tale of the rotten Herdman kids and how they take over the local church’s annual Christmas pageant. Some of the world’s worst kids discover the meaning of Christmas before the final curtain comes down. Audience members can join in as MC students and children from the Clinton area sing their favorite yuletide carols.

This 10th anniversary season for Grayson is getting the talented MC communication professor more excited in late August. The “Best Christmas Pageant Ever” never gets old for the Yazoo City resident.

Tickets for the Department of Communication production are $7 for students and $10 for adults. It will attract kids and teachers from schools across Central Mississippi.

Grayson can’t wait for the auditions and rehearsals to begin.

“How can you direct the same show every year and enjoy doing it?,” Grayson asks. “That is the question I have heard for the past ten years.”

It’s been a privilege for the professor to direct “The Best Christmas Pageant Ever” for a decade.

“That means that I have gotten to know approximately 400 new students and children from the community better than my own nieces and nephews,” Sandra Grayson says. “I spend an average of 75 hours working with them each year.”

The show brings about 1,500 people to the Clinton campus each year. In addition to the actors on stage, three MC students focus primarily on public relations duties to promote the show.

“I sure would love to have a ton of younger children for the children’s choir,” Grayson says. “Everyone is invited. Just be prepared for anything! Lots of surprises!.”

The MC Communication Department produces other shows during the 2017-18 school year. The 40th annual MC Pittman Shakespeare Festival runs from Feb. 22 through Feb. 25 at Swor Auditorium. Professor Phyllis Seawright directs the production of William Shakespeare’s “Much Ado About Nothing.” Tickets for the four day-program cost $7 for students and $10 for adults. Contact Seawright at seawrigh@mc.edu or 601-925-3453 for more details.