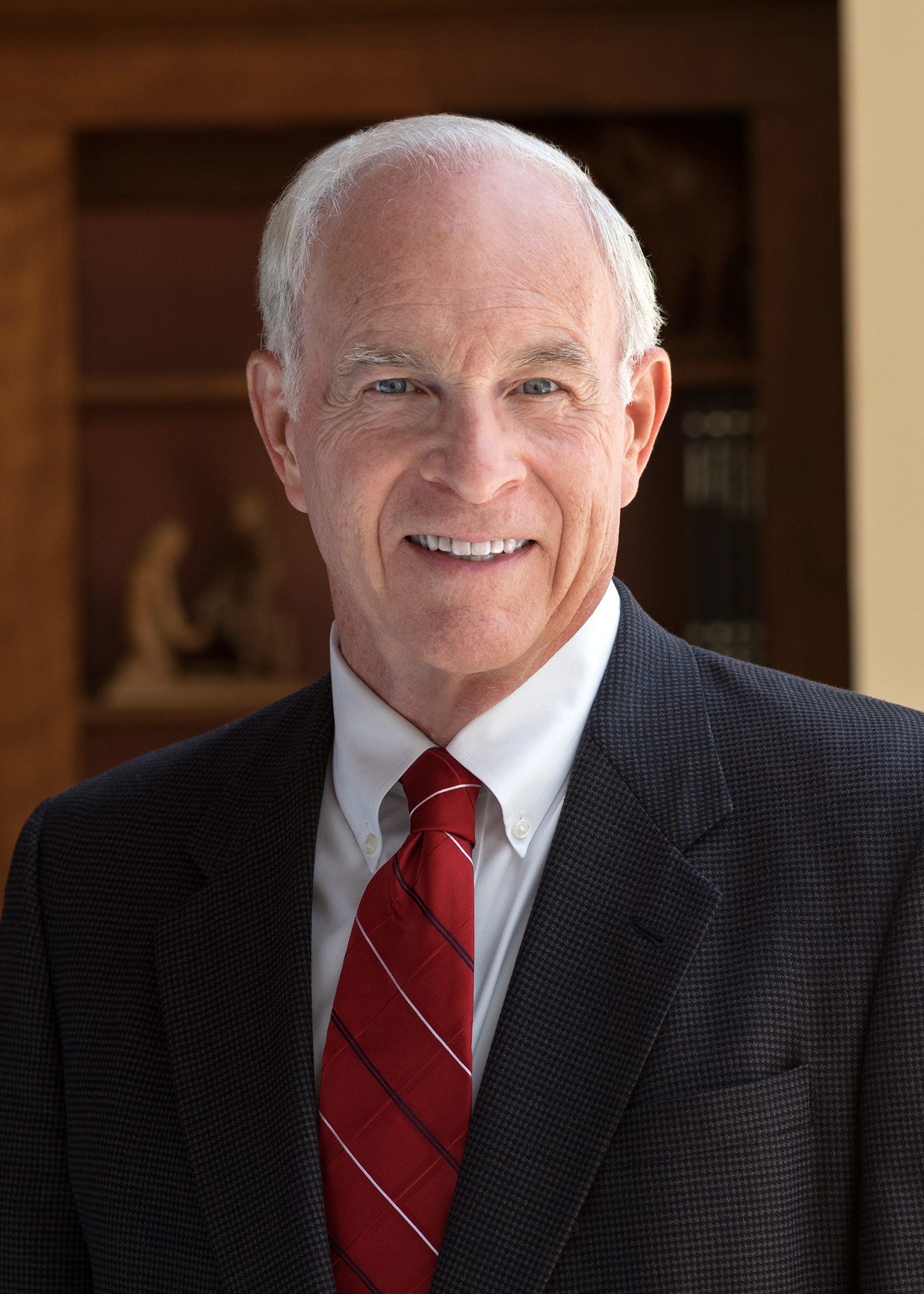 It’s a solid relationship that extends back three generations for immediate family members. A prominent Mississippi business leader and 1964 MC graduate, Hederman returns to his alma mater to be honored as the university’s 2017 Alumnus of the Year.

Hederman will join MC supporters at the institution’s Homecoming Awards dinner on October 20. Tickets are $20 for the event at Anderson Hall. The program begins at 6 p.m. that Friday evening.

Giving back to MC, Hederman has actively served on the Baptist-affiliated university’sFoundation Board since 2004. He’s married to Jane Magnum Hederman, a 1967 MC graduate and member of the university’s Board of Trustees. Robert’s uncles and cousins attended Mississippi College. Others in the family who are former MC students include his mother, father, brothers, two sisters and two sons.

Over the years, Robert Hederman’s leadership roles in Mississippi’s newspaper business are extensive.

He’s a former general manager of the award-winning “Clarion-Ledger” and the old “Jackson Daily News.” Robert Hederman III once served as publisher of “The Hattiesburg American” and was editor and publisher of the “Madison County Herald.”The Hederman family owned the Mississippi newspapers for decades until their sale to Gannett in the early 1980s. He’s a past president of the Mississippi Press Association.

A Mississippi catfish and timber farmer, Hederman is well-connected to the metro Jackson community. He’s a lifetime deacon and former chair of deacons at First Baptist Church Jackson. He’s served as a Boy Scout leader at First Baptist Church Jackson for 25 years. For three decades, Robert was a board member of the Willowood Development Center. He’s a past member of the Mississippi Hospital Board.

“No Foundation Board member has worked as long and hard as Robert Hederman has,” President Lee Royce said. He’s successfully managed the university’s land and timber holdings in the MC endowment.

“Robert has given hundreds of hours of his time to actively review on site our holdings and to maximize the long term return to Mississippi College,” Royce added. “The university will benefit for years to come as a direct result of his good work. Robert Hederman typifies the best in alumni support for MC.”

It’s really a labor of love for Robert Hederman. “This work is a way to show gratitude to the Christian university that has meant so much to my family. It is enjoyable serving the school.”

Hederman served as an MC Foundation Board member since its inception in 2004. Since day one, he’s devoted much energy to helping manage the timberlands. “He has made numerous trips at all hours of the day and flown his own airplane to oversee these operations,” says Bill Townsend, vice president for advancement.

The Mississippian relishes the trips to check on thousands of acres of Mississippi land. “Making site visits to the timberland encourages me for the future of Mississippi College. It is rewarding to see the revenue from the timber sales help students attend MC.”

Many MC students received benefits from seeds planted 25 years ago. New seedlings will “make a difference in the lives of many MC students over the next 25 years,”Hederman said.

Hederman “personifies the ideal of the devoted MC alumnus,” says Ron Howard, vice president of academic affairs. Graduates like “Robert and Jane are cherished members of the MC family.”

Robert and Jane Hederman are the parents of three children: Robert, Steven and David. They are devoted grandparents with eight grandchildren.