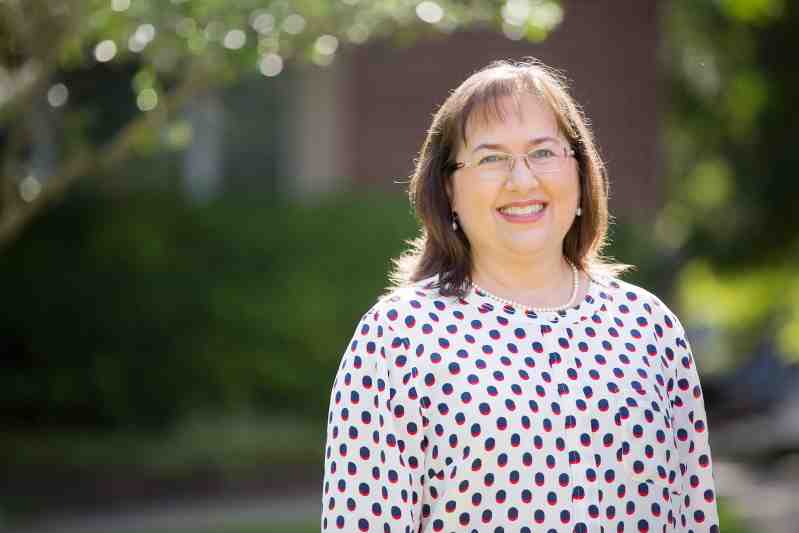 Mississippi College students will soon showcase their acting gifts on stage at the university’s Fall Scenes.

From a comedy to a one-act production by American playwright Eugene O’Neill, the Communication Department shows will run November 14-15.

Patrons at the Aven Little Theatre on the Clinton campus should arrive early before the best seats in the house are gone. Tickets cost $3 for one of the most affordable entertainment options in Central Mississippi. The 60-minute program starts at 7 p.m. and the public is invited. Tickets can be purchased at the door.

The lineup includes “Bush Dreams” penned by American playwright Walter Wykes. The 50-year-old Austin, Texas resident has written more than 30 plays produced across the USA and internationally. His delightful short comedy spotlights an American exchange student encountering much more than she bargained for in Africa’s Kalahari Desert.

Student director Precious N. Hill of Goshen Springs, Miss. sums it up. “Suspense, laughter and chaos show the alarming tale of one American student as she finds herself in Africa’s mysterious bush.”

Hunters can find elephants, lions, ostriches and giraffes roaming the vast desert. It covers much of Botswana, parts of Namibia and regions of South Africa. Mississippi College audiences will discover plenty of laughs along her journey.

An MC senior and international studies major, Precious invites folks to chuckle along as the wild adventures unfold in Africa.

Up next is “Sugarman,” the play written by Joedda Gore of the Arts Council of Clinton. The one-man monologue tells the story of the heroics of an African American from Edwards, Mississippi. He saves 16 people from drowning in a terrible highway disaster in the Magnolia State.

Finally, there is Eugene O’Neill’s “Where the Cross is Made.” Student Garrett McGregor directs the one-act set on the rugged seacoast of New England. The play focuses on the year-round pull of the Atlantic Ocean upon American sailors and their families despite the constant threat of stormy seas.

The play, McGregor says, is “a thrilling ghost story told by four actors. I have loved every minute working with these guys. I hope you come and join our storytelling.”

The Mississippi College student cast appearing includes: senior Anisa Trevino, a marketing major from Gulfport, and Jasmicia Upton, a biology major from Jackson. Garrett Franklin, a public relations major from Picayune, is among the other talented students on stage. Garrett’s minor is theater.