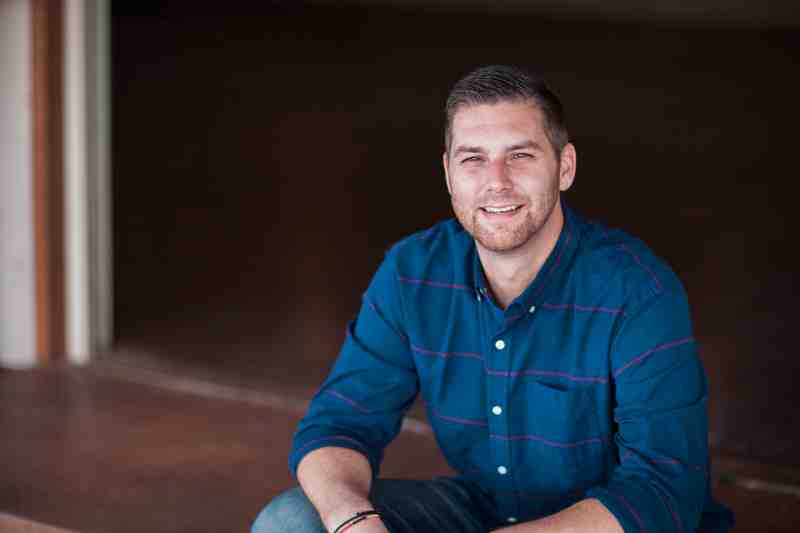 Pruitt serves as director of evangelism for the Southern Baptists of Texas Convention. He brings 17 years of experience as a church planter and pastor. Shane is a traveling communicator, evangelist and Bible teacher.

Pruitt comes to the Clinton campus highly recommended by Don Lum, evangelism director for the Mississippi Baptist Convention Board in Jackson.

The Evangelism Lectures at the Baptist-affiliated university are set for February 4-5. Events begin with a 6 p.m. Monday lecture at the Jean Pittman Williams Recital Hall in the Aven Fine Arts Building.

Pruitt will later address hundreds of Mississippi College students at a Tuesday chapel program at First Baptist Church Clinton starting at 10:50 a.m. That’s followed by a campus lunch and a final lecture in the series at the Jean Pittman Williams Recital Hall. The program that afternoon begins at 1:30 p.m.

Every year, Pruitt speaks to tens of thousands of people about the good news of Jesus Christ. He’s the author of a popular national blog with over 2.5 million views.

His new book “9 Common Lies Christians Believe: And Why God’s Truth is Infinitely Better” is set for release in February. The book is published by Waterbrook Multnomah Publishing Group, the evangelical division of Penguin Random House. He’s also written for publications such as “The Christian Post” and “Christianity Today.”

Pruitt and his wife, Kasi, live in Rockwall, Texas with their five children. He earned his doctorate in clinical Christian counseling.

The Texan and his wife, Kasi, were featured by ABC’s Nightly News program as its “Persons of the Week” in August 2017.

The MC Department of Christian Studies and Philosophy series has attracted notable names in Baptist circles for its annual Evangelism Lectures in recent years.

For additional details, contact Burn Page, chair of the Department of Christian Studies and Philosophy, at bpage@mc.edu