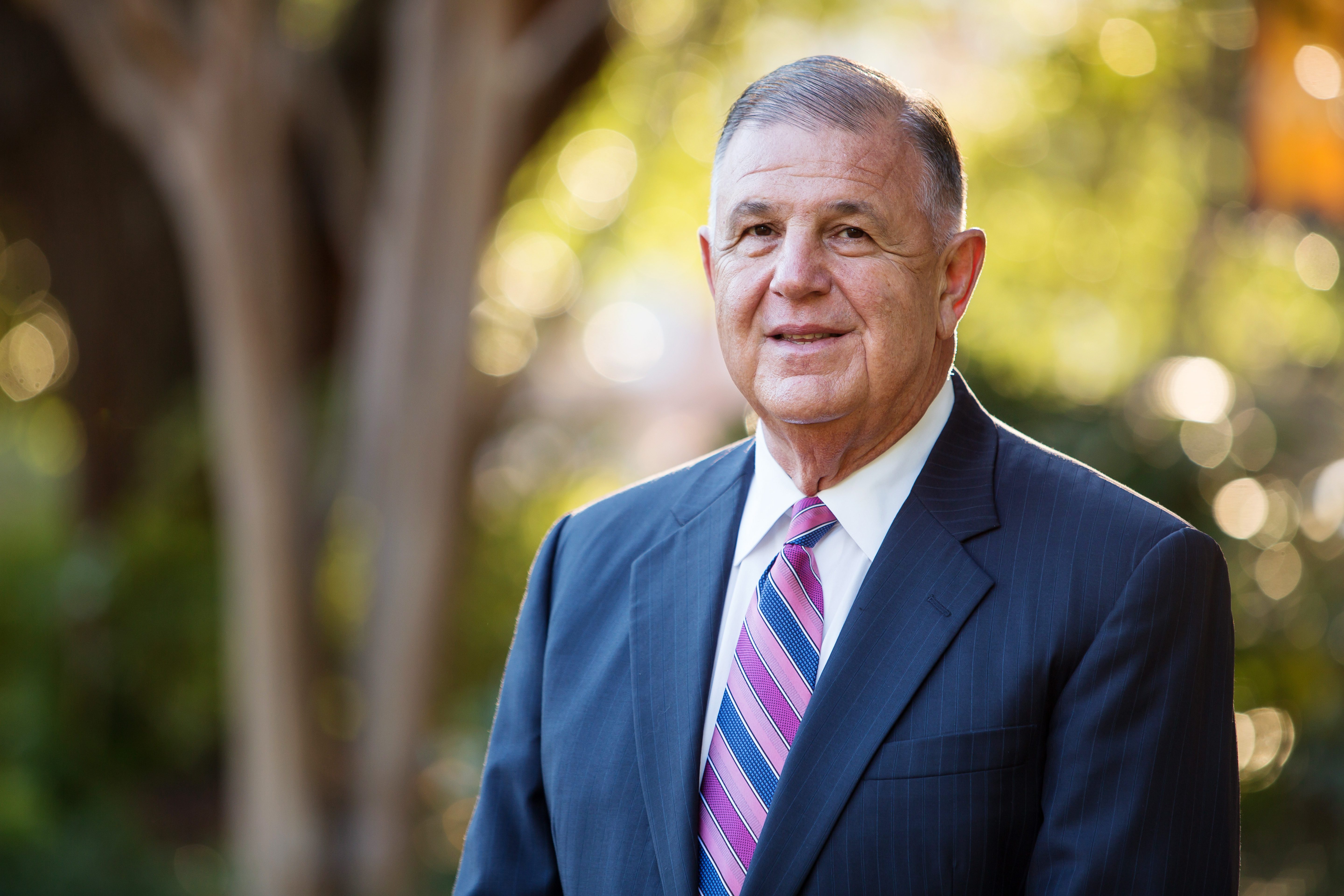 “Coach Jones is a phenomenal coach and an even better person,” Keyes says. A Brandon resident, the 2003 MC graduate is among the newest members of the university’s Sports Hall of Fame.

Staying on the road daily in the medical sales field in Mississippi and Louisiana, Keyes, 37, will travel to the Clinton campus for induction ceremonies April 8. He was a key player on the MC Choctaws hoops team that recorded a 45-8 mark in his two seasons. That includes winning an American Southwest Conference championship in 2001-2002.

A terrific hoops player at West Jones High in Laurel, Keyes is part of an outstanding group of men and women taking part in induction ceremonies. The dinner at Anderson Hall begins at 6 p.m. that Saturday with tickets on sale for $30.

Organizers say the 2017 crop of inductees stacks up well with those selected over the years.

“This will be another stellar class going into the MC Sports Hall of Fame this year,” says Athletic Director Mike Jones.

Jones salutes their many accomplishments on and off the field. “But we are also extremely proud of the men and women that have become since leaving MC,” Jones said. “It will be a great night of celebration as we recognize some of our greatest Choctaws.”

Keyes considers it a wonderful honor to enter the Mississippi College Sports Hall of Fame. “You think it is so distant until it happens to you,” says the Rankin County resident. The quality education he received at his alma mater in Clinton was second to none. “MC is a great school. They value education with the student-athlete.”

The newest inductees include other impressive selections. On the list is 1992 MC graduate Dr. Thomas Guion Gee, a former track and cross country standout. A Madison resident, Gee was good enough to be named to the All Gulf South Conference cross country team from 1988 through 1991.

Two women made the list of notable student-athletes. They are: Tina Lashelle Herron, a former Lady Choctaws basketball star. Herron was named to the All American Southwest Conference hoops team in 1998-99. The Madison resident earned degrees from Mississippi College in 1999 and 2004. Joining her is Dr. Janey Anne Mattina, a former volleyball standout for the Lady Choctaws.  The 1991 MC graduate is a Biloxi resident.

Former MC baseball players Tom Stewart Lee, Jr, a 1998 graduate from Madison, and Steven Jay Ackerman, a 1977 alumnus from Pensacola, Florida, were also chosen this spring. An attorney with the firm of McCraney, Coco & Lee, Lee was honored as the MC Young Alumnus of the Year in 2009. Tom played shortstop for the Choctaws and was named to the all-conference team. Lee was a former Student Government Association president at the 191-year-old university.

Rounding out the list: Calvin J. Howard, a former football and track star for the Blue & Gold. The 1980 MC grad hails from Park Forest, Illinois. Commander Roderick Magee, who played football for the Choctaws, comes from Spotsylvania, Virginia. Magee left Mississippi College due to military service.

For more details on the April 8 event, contact Lori Bobo of the Office of Alumni Affairs at 601-925-3252 or lbobo@mc.edu