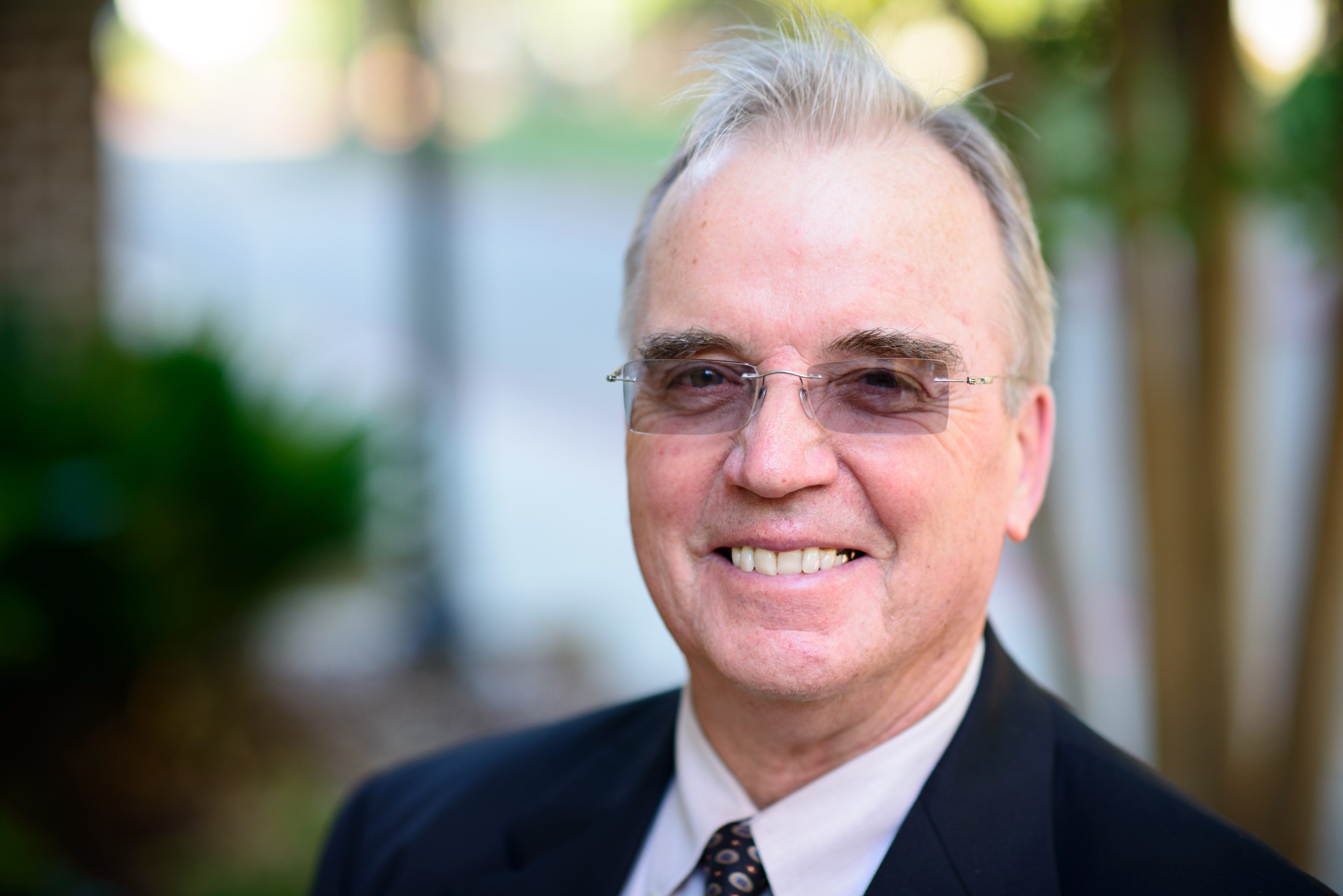 Mississippi College’s STEM Institute will benefit educators thanks to a $150,000 grant from the Phil Hardin Foundation.

Funds from the Meridian-based foundation go to MC starting in January 2018. The money will support professional development for teachers in several Mississippi school districts over the next two years. The grant also boosts scholarships for teachers to attend STEM Institute programs on the Clinton campus.

In a world that’s becoming increasingly complex, STEM or Science Technology Engineering and Mathematics initiatives are needed more than ever to keep pace.

MC School of Education Dean Cindy Melton is thankful for the new grant that opens doors for Mississippians.

“We appreciate the generous support of the Phil Hardin Foundation,” Melton said in late November. “It will help MC’s Stem Institute grow in numbers and enhance its reputation. It will elevate our partnerships with Mississippi schools the next two years.”

The grant fits nicely with the STEM Institute’s purposes.

“Our goal is to help prepare students to successfully launch into strong, sustained careers that have a global impact,” Melton said.

Mississippi College education professor John Hunt will team with other instructors to carry out STEM activities.

STEM jobs are steadily increasing across the USA.

“U.S. News & World Report” estimates there will be more than 1.2 million unfulfilled jobs nationwide in science, technology, engineering and mathematics by 2018.

Part of the MC School of Education, the university’s Stem Institute was launched in 2015. Its leaders seek to forge partnerships with schools and businesses across the Magnolia State.

At Mississippi College and other institutions, the Phil Hardin Foundation remains a key player in promoting learning statewide. Since its inception in 1964, the foundation has supplied more than $38.8 million in grants to improve education for the state’s people.