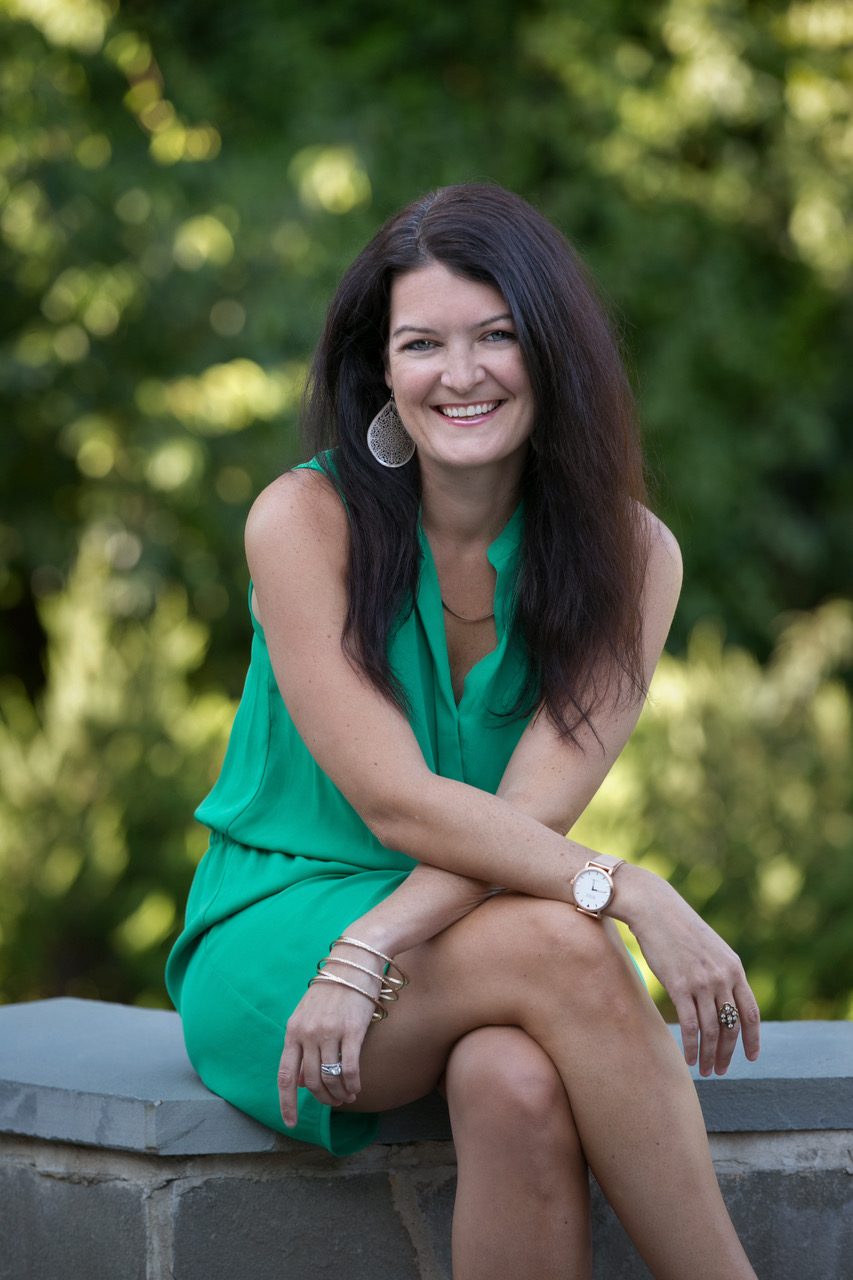 Susan Sweat worked long hours as a legislative director under U.S. Sen. Roger Wicker and now serves as a successful lobbyist in Washington.

The senior vice president at Cornerstone Government Affairs, Sweat stays focused on vital national issues like education, healthcare and defense. Her expertise in the political and communications world makes the Mississippi College graduate an excellent choice for Young Alumna of the Year. National Alumni Association leaders made the selection.

A 2001 MC graduate, Susan will be honored at the university’s 2017 Homecoming Awards Dinner on October 20. The event begins at 6 p.m. that Friday at Anderson Hall. Tickets are $20.

As an undergraduate on the Clinton campus, Sweat remained an active member of the Nenamoosha social tribe. The communication major and English minor penned stories for the “Mississippi Collegian.” During her final college semester, Susan worked as a communication intern at the Mississippi Republican Party in Jackson.

Born in Flowood, Susan grew up in Columbus, Mississippi. As a summer camper from First Baptist Columbus, she accepted Christ during a life-changing program at MC’s A.E. Wood Coliseum. She’s the daughter of a Methodist pastor in Macon in East Mississippi.

A mom with three young children, Sweat juggles married life with a busy career. But she always finds time to be a wonderful advocate for her alma mater, says Communication Department chair Cliff Fortenberry.

“Susan was an outstanding student while here, and has continued to be a great friend to Mississippi College wherever she has been,” Fortenberry said. “She is one of the most positive young women concerning MC and a real ambassador for the Communication Department.”

The MC department offers a valuable Washington internship for its undergraduate students. Fortenberry credits Susan with helping get it started, and working to continue it.

“She is truly one of the outstanding graduates. She’s accomplished much in her field and life after leaving Mississippi College.”

Sweat serves as chair of the National Defense Industry Association’s Health Affairs Research & Development Committee. Several honors have come her way. In 2007, Susan was selected Mrs. District of Columbia. Sweat finished in the top 15 at the nationally televised Mrs. America Pageant. She is a member of the Daughters of the American Revolution and active in her children’s school parents association.

Susan Pearson Sweat, 38, has many fond memories of her life at MC. It includes favorite classes in Shakespeare, CS Lewis, journalism, and communication. As an MC student, she studied abroad in Europe in Montpelier, France and in Salzburg, Austria. Her travels sparked an interest in international missions. It includes mission trips with her husband, retired Air Force Lt. Col. Scott Sweat, to China, Kenya and India.

Her communication studies provided good training for her work for then-Rep. Roger Wicker as a legislative correspondent. She stayed in touch with constituents about their legislative concerns and other questions. Within six years, she became the Republican’s top policy advisor and moved with the Mississippian to the U.S. Senate. At age 27, Susan was among the youngest legislative directors in the Senate and one of its few women.

Away from office duties, she and her husband, Scott, a certified financial planner, are the parents of three children, Shelby, 7, Pearson, 5, and 4-year-old Anderson. Their kids could be the next generation to join the MC family.

Susan’s family ties to the MC Choctaws run deep. In the 1930s, her great-grandfather attended Mississippi College for one year.

What convinced her to enroll at MC? An academic scholarship, plus friends from high school and building her faith at summer camp made MC the best fit for Susan Sweat.