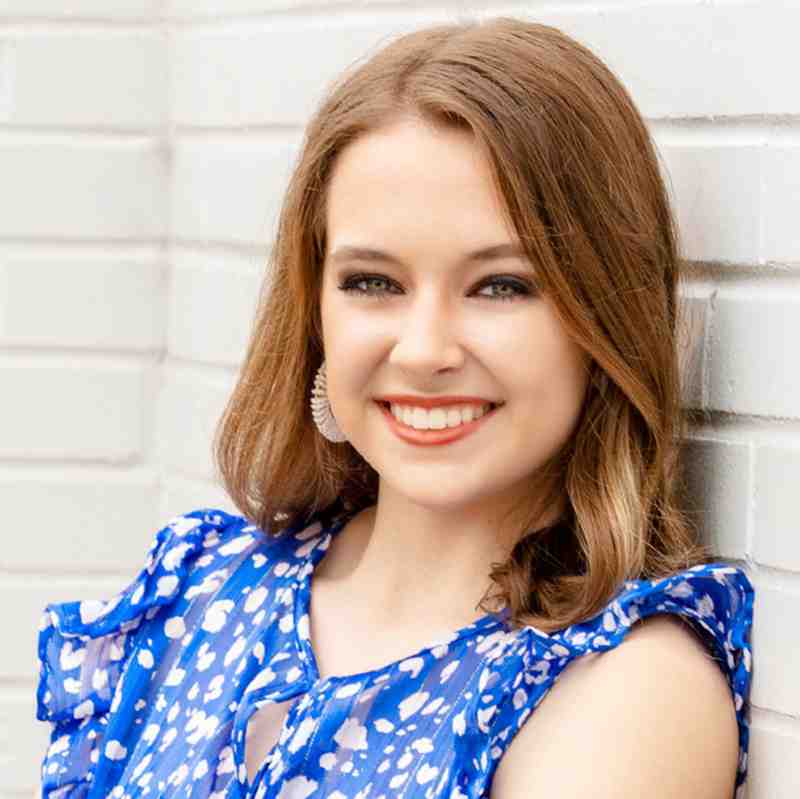 Gracie Bassett is thrilled to begin her studies in August at Mississippi College. The Madison resident is among the newest 15 members of the university’s Honors College.

“I’m excited about discovering my career path, learning from faculty and students, having a close-knit community, and growing in my relationship with the Lord at MC.”

Gracie will soon join 14 other Honors College freshmen as a biology/ pre-med major at the Baptist-affiliated university. “Being homeschooled, I enjoyed a classical, Christian education and felt that MC’s Honors College would be a challenging way to invest in my future.”

Orientation for Honors College newcomers happens this summer. Gracie's mom, Barbie Bassett of WLBT-TV 3, is just as pumped as her daughter.

“To see her excitement in being accepted into the Honors College program was epic for me as a parent,” says Barbie Bassett, an MC alumna. “Knowing the standard of excellence Mississippi College is known for makes the Honors College an even greater honor. Being surrounded by faculty who pour into their students abundantly is priceless.”

Others chosen include Xavian Branch of Jim Hill High in Jackson, Brady Permenter of Germantown High, Amelia Boskovich of Ocean Springs High, Oakley Gibbs of Hernando High, and Faith Anderson of Our Lady Academy in Waveland.

During his inauguration address in spring 2019, President Blake Thompson unveiled the Honors College as one of his administration's key initiatives. Honors College students receive full scholarships spanning four years on the Clinton campus.