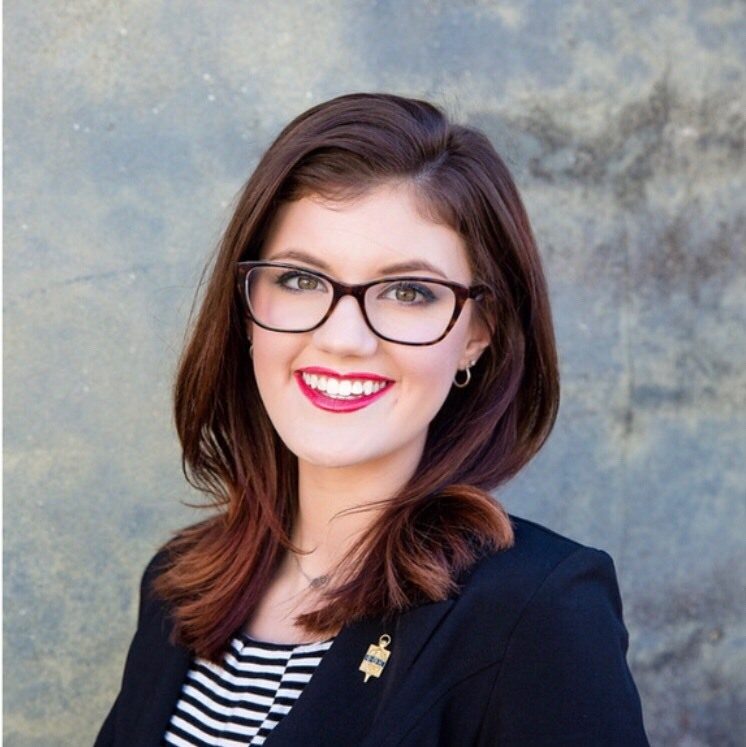 Transfers attending Mississippi College comprise a major chunk of the enrollment at the 5,200-student university.

And many of the undergraduates continue to come from nearby Hinds Community College.

That’s also been the case for other state institutions like Holmes Community College. There were 61 former Holmes students taking classes at Mississippi College during the previous academic year. Holmes campuses extend from Goodman to Ridgeland to Grenada.

From one year to the next, MC staffers actively recruit college transfers and help them make the transition to the Clinton campus.

On June 21, Mississippi College leaders will welcome nearly 90 transfer students from the state’s community colleges and universities at summer orientation.

Newcomers will hear an address from President-elect Blake Thompson following a noon luncheon at Anderson Hall. A former vice president at The Ohio State University, Dr. Thompson will begin his new duties on July 1. Other orientation speakers on Thursday include Jim Turcotte, vice president for enrollment services and dean of students.

Transfer students will learn about Mississippi College academic programs, financial aid, and the work of key offices on the Clinton campus – from Career Services to Christian Development. A similar session for transfer students enrolling in late August is set for July 25.

Former Holmes Community College student Ashlynne Banks fell in love with MC after attending a Preview Day. “The campus, class size, and the culture of MC really hit all of the must haves and more for where I wanted to transfer to,” she said. “After I was offered a scholarship, MC became a no-brainer.”

A member of Phi Theta Kappa International Honor Society at Holmes, Aashlynne is well on her way to a professional career at MC. She is on track to graduate with a pre-occupational therapy degree in May 2019. Her plans are to pursue her doctorate.

After attending Mississippi State University for two years, Kyoshi Robinson successfully made the switch to the Christian university in her hometown.

“Everyone at MC is a friend,” Robinson said. “They all want to get to know you and make your experience there the best. The professors become your teachers, guidance counselors and friends.”

A December 2017 Mississippi College graduate with a bachelor’s degree in communication, Kyoshi works as a public relations specialist and account manager at Mansell Media. The company includes “The Clinton Courier” and five other Mississippi newspapers. She is also the manager of Brick Street Pops in Clinton.

In recent years, MC officials welcomed Hinds CC transfers like Jonathan Bethea. The May 2018 Mississippi College graduate made the transition from Hinds CC Eagle to MC Choctaw to study chemistry on the Clinton campus.