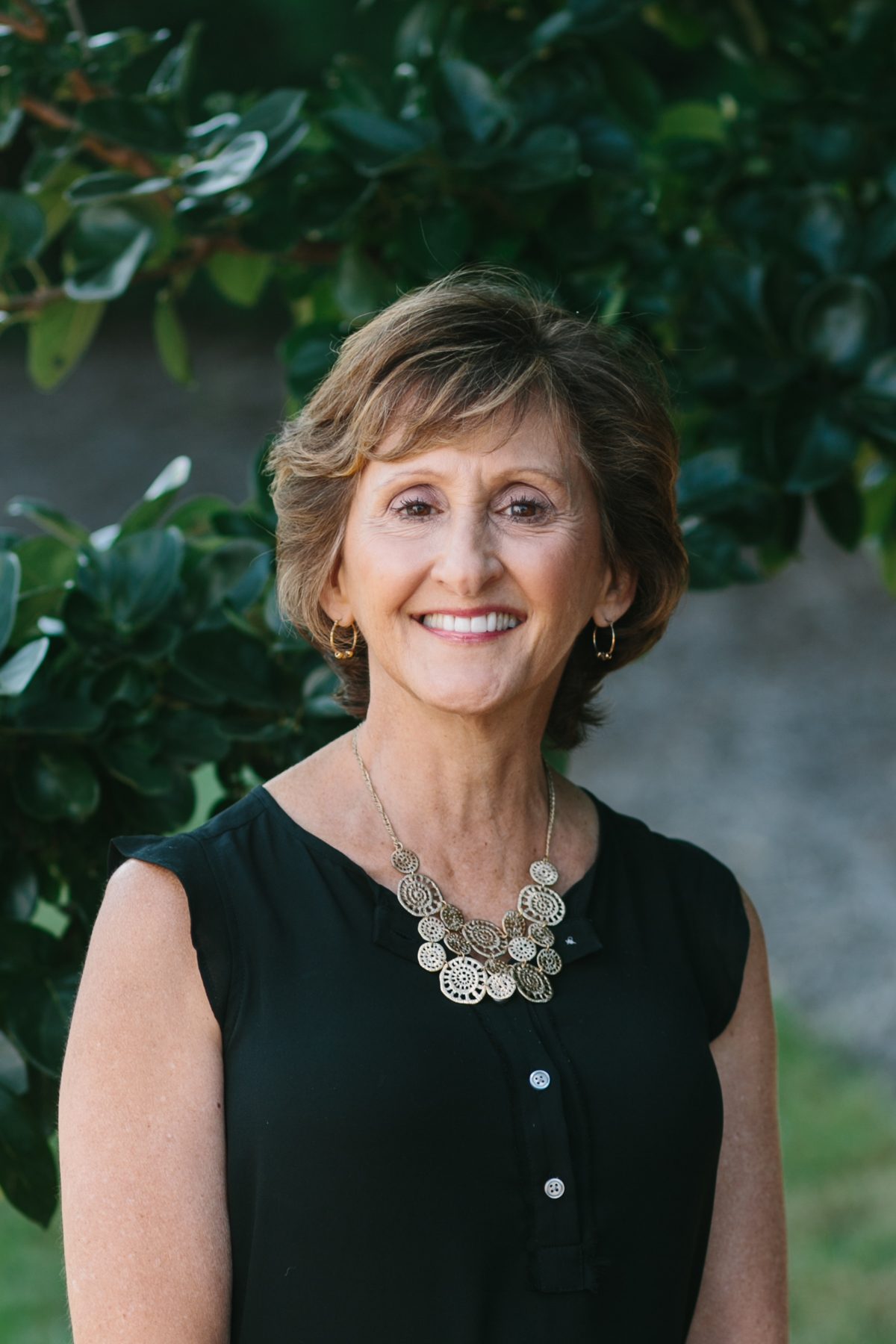 The MC School of Business sponsors the annual event on the Clinton campus. Prominent speakers share insights with hundreds of students about ethical decision making in a complex business world. White will speak at a luncheon at Anderson Hall on March 1.

A native of Georgia, White is the daughter of the late Jeannette and S. Truett Cathy, founder and chairman emeritus of Chick-fil-A, Inc. Over its nearly 70 years, Chick-fil-A’s successful restaurants across the nation have been a hit with millions of customers. Located a few miles from the MC campus, the Chick-fil-A in Clinton stays busy six days a week. Its restaurants across the USA remain closed on Sundays.

Trudy Cathy White and her husband, John, are co-founders of Lifeshape, Inc., a company that seeks to glorify God by breaking the cycle of spiritual poverty. Lifeshape provides opportunities for the Chick-fil-A family and other marketplace professionals to build relationships and be catalysts for the transformation of leaders around the globe.

In a little over ten years, Lifeshape employees worked in 76 countries with over 53 partners to influence 10,000 people per year. Lifeshape resources support the Impact 360 Institute south of Atlanta to equip young adults to be Christ-centered servant leaders and prepare them to be culture changers. Based in Brasilia, Lifeshape Brazil works with churches, educational institutions and companies to equip people to live out their Christian faith.

A developer and encourager at heart, Trudy White served as director of WinShape Camps for Girls from 2003 through 2017. The camps were founded by her parents with a mission to “shape winners” through rewarding experiences that promote Christian values. More than 25,000 campers sign up each summer.

Trudy also serves as a speaker and ambassador for Chick-fil-A. She’s the author of “Along the Way,” a book filled with heart-warming autobiographical stories.

A dedicated wife and mother, Trudy White has four children and 15 grandchildren. In everything she does, Trudy is led by her commitment to obey God’s leadership, nurture family relationships and promote godly character in the next generation.

A retired Tennessee businessman and 1951 MC School of Business alumnus, Don Jordan launched the series at his alma mater a few years ago. “Papa” Jordan created the Holiday Deli & Ham Company with his son, Trey, in 1994. A spinoff of the Memphis-based restaurant chain is the popular Pimento’s Café on the Clinton campus.

The Faith and Business Ethics series helps students develop “a keen sense of ethical awareness and social responsibility powerfully grounded on Christian principles,” says School of Business Dean Marcelo Eduardo. “It is one of the most important events we offer our students.”

Other speakers will visit Mississippi College students in business classes and tackle subjects in panel discussions. Professors will also initiate talks on topics tied to ethical decision making in the corporate universe.