Young Alumni of the Year Honored at Mississippi College Homecoming 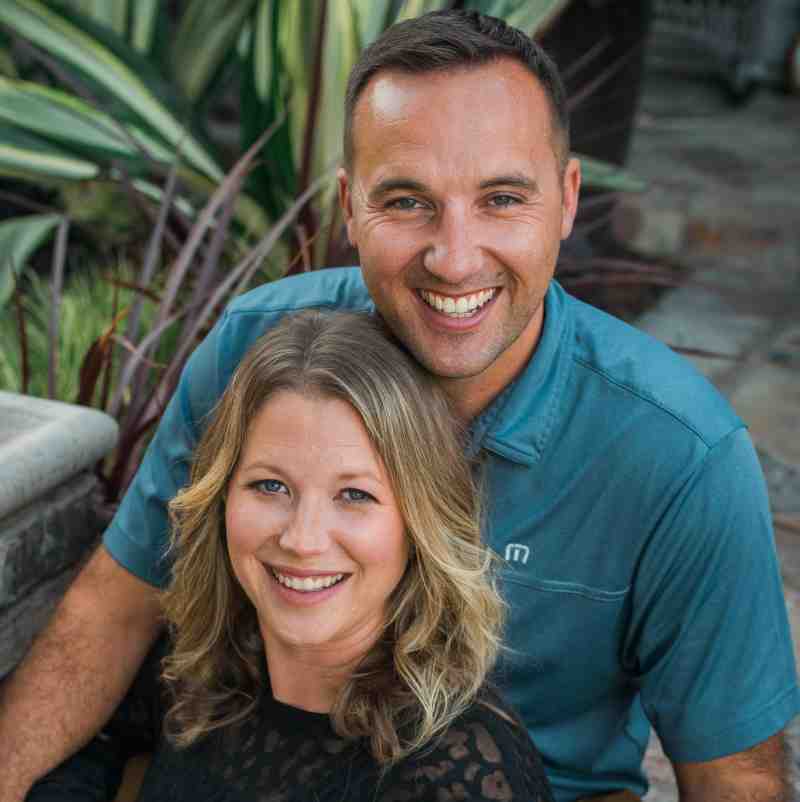 California residents Jeremy and Allyn Ann Simpson live 1,830 miles away from Mississippi College. But the MC grads feel very close to their alma mater in Clinton.

The Simpsons are shining stars of the Blue & Gold family. The 36-year-olds have been robust supporters of the Christian university since graduating in 2006.

For their growing list of notable accomplishments as professionals, the Simpsons are being recognized as MC Young Alumni of the Year.

The West Coast residents will be honored virtually at MC's 2020 Homecoming in late October but return to campus to accept their award in fall 2021.

MC National Alumni Association leaders considered several premier prospects, but the Simpsons emerged on top for a number of reasons.

“Jeremy and Allyn Ann love MC and have distinguished themselves as active and supportive alumni,” says university administrator Jim Turcotte. “They have both been very successful in their work and generosity to others.”

While the couple lives in California, “we regularly communicate with them. And every time we talk, I get a sense of their deep love and devotion to their alma mater,” Turcotte added.

Jeremy and Allyn Ann Simpson met at Baptist-affiliated Mississippi College and got married in 2005. Jeremy received his bachelor's degree in political science/pre-law with a minor in business. He received his MBA at the University of Illinois. Allyn Ann received her bachelor's in nursing and earned her MSN at San Diego State University. She is a board-certified women's health nurse practitioner.

The Simpsons moved to Orange County, California, in 2009 to open their first Chick-fil-A franchise, and there were more CFA eateries to come. After 14 years in the medical field, Allyn Ann stepped down to help Jeremy with human resources at the restaurants and assist with their real estate holdings. They operate franchise Chick-fil-A restaurants in Torrance, California, and Redondo Beach. They opened a Chick-fil-A licensee restaurant at Los Angeles International Airport.

In addition, they created the Simpson Family Grant through the Defiantly Hopeful Foundation. The Simpsons help fund in-vitro cycles for couples who desire children but cannot afford the expensive treatment. They enjoy assisting others in creating families. Jeremy and Allyn Ann were able to have their two children through in vitro fertilization.

The couple lives with their son and daughter in Seal Beach. Located 28 miles east of Los Angeles, their coastal hometown in Southern California is the perfect place for kitesurfing, windsurfing, and building sandcastles.