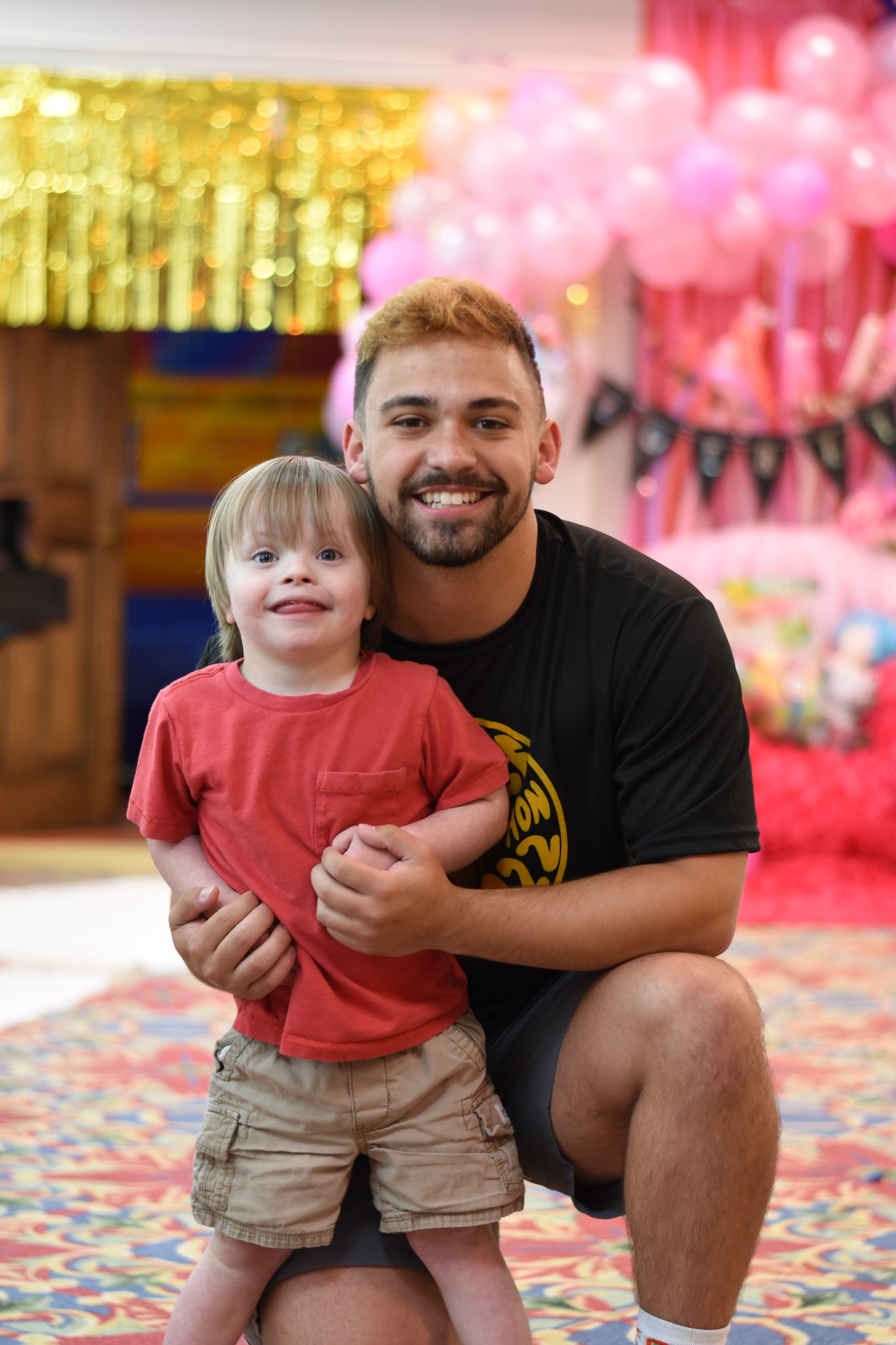 Because Children’s of Mississippi is the only children’s hospital in the state of Mississippi as well as the only hospital equipped with Level 4 Critical NICU capabilities, the expansion was a necessary endeavor to serve the community. 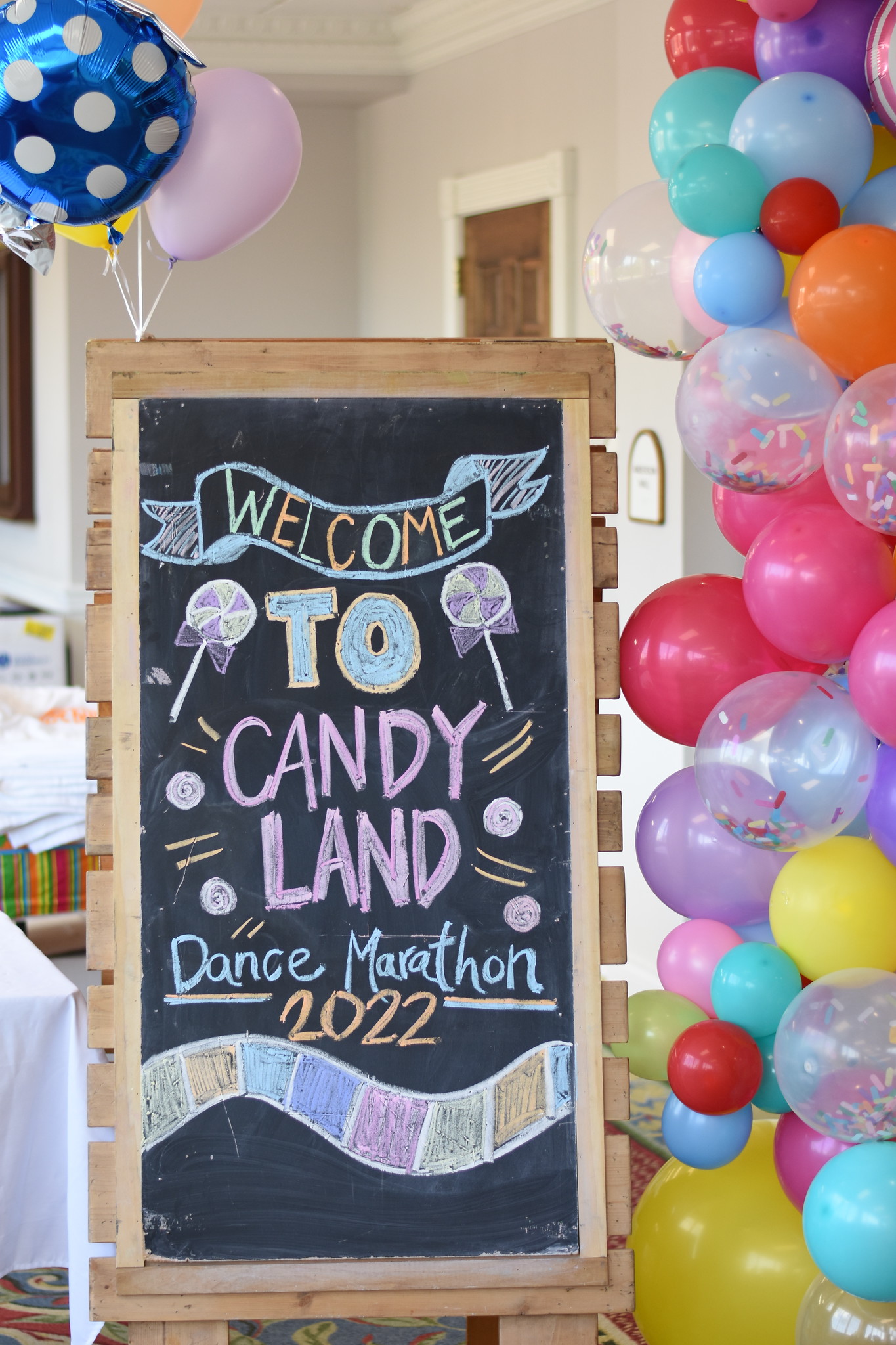 The MCDM operates with no budget, relying solely on volunteers and donations. Dance Marathon aims to have participation from students and alumni of Mississippi College in the form of fundraising, attending the event, promotion, and participation.

The main event of the MCDM is a final evening which is referred to as the “Dance Marathon.” At this event, participants dance consistently for six hours to honor the way Children’s of Mississippi patients fight every day. In addition to dancing, the event consists of special guests, food, in-event fundraising, and the final reveal of the total amount raised that year. The bulk of the fundraising happens before this final event. The evening of dancing acts as culmination of participants’ efforts rather than the sole engine driving fundraising efforts.

In 2020, MCDM won the Miracle Maker Award. MCDM won this award because they had a 69% marginal increase of funds raised for a Dance Marathon being in the range year 4-6.