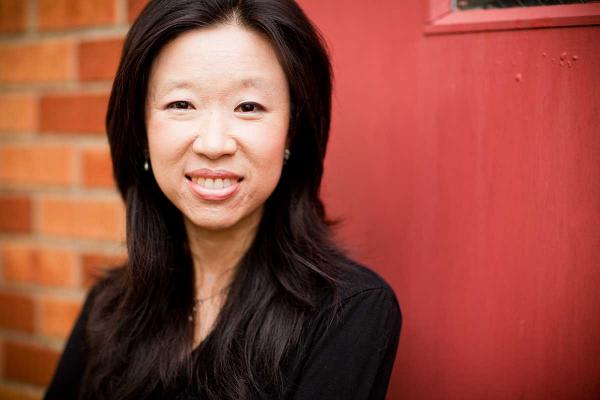 Professor Ng teaches Property, Intellectual Property, International Intellectual Property, Cyberlaw, and Law and Economics. She writes and publishes in the area of property and intellectual property law. Professor Ng’s research focuses particularly on the interrelationship between private property rights and the rights of the public to access privately controlled resources. In one of Professor Ng’s recent articles, The Conceits of Our Legal Imagination: Legal Fictions and the Concept of Deemed Authorship, 17 N.Y.U. J. Legis. & Pub. Pol'y 707 (2014), she argues that the work-for-hire doctrine in copyright law, which protects private property in creative works, obfuscates the fundamental concept of authorship. Professor Ng is currently also involved in several projects dealing with the use of neuroscientific data, the relevance of this data for creative and innovative activities, and its basis for the implementation of legal policies in this area. She is also interested in using neuroscientific data to determine moral and legal responsibilities of individuals whose cognition is impaired or stimulated by neurochemicals.

Professor Ng has served as legal executive for the Multimedia Development Corporation in Cyberjaya, Malaysia where she advised Malaysian government agencies on legal matters involving, among others, intellectual property rights and technology transfer. She is also the current legal project lead for the Creative Commons Malaysia.

Professor Ng joined Mississippi College School of Law in 2007. She is married and has one daughter.