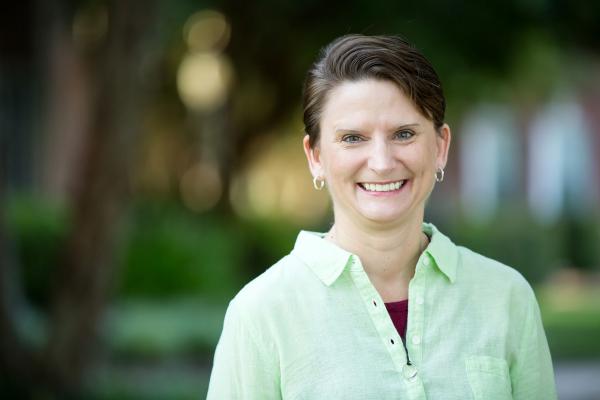 Melissa (“Missy”) Janczewski Jones is the Director of Paralegal Studies in the Department of History and Political Science. She holds a Master’s Degree in History and Political Science and a Bachelor’s Degree in History and Paralegal Studies from MC. Missy is currently a Ph.D. candidate in American History (with an emphasis in gender studies and historical memory) at the University of Southern Mississippi. Missy practiced as a paralegal for 18 years before returning to MC in 2010 to pursue a career in the field of history. She was hired as a Visiting Instructor in 2015, and in 2016, she was named the Distinguished Alumna of the Year by her colleagues in the department.