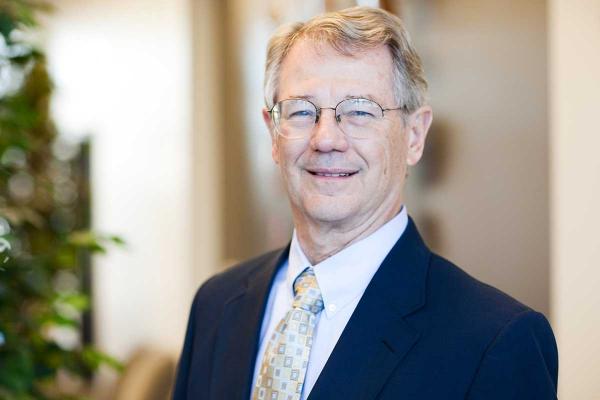 J. Larry Lee, a native of Jackson, received his B.S. from Mississippi College, his J.D. from the University of Mississippi and his LL.M. (in taxation) from New York University.

Professor Lee began his legal career as an attorney with the Internal Revenue Service. He later practiced as an associate and partner with Dossett, Magruder and Montgomery in Jackson while teaching as an adjunct professor at Mississippi College School of Law. Subsequently, he joined the faculty at the law school where he has been a long time teacher of the federal taxation courses and is the Director of the Business and Tax Center. Professor Lee served as Interim Dean of Mississippi College School of Law from 2001-2003, has been active in the taxation sections of the Mississippi and American Bar Associations and is a Fellow in the Mississippi Bar Foundation.

He and his wife, Jane, have two sons, Stephen and Richard; a daughter-in-law, Ann Marie; three grandsons, Henry, Davis and Andrew; and, a granddaughter, Rosemary.