Director of the Foreign Master of Laws (LL.M.) Program - School of Law 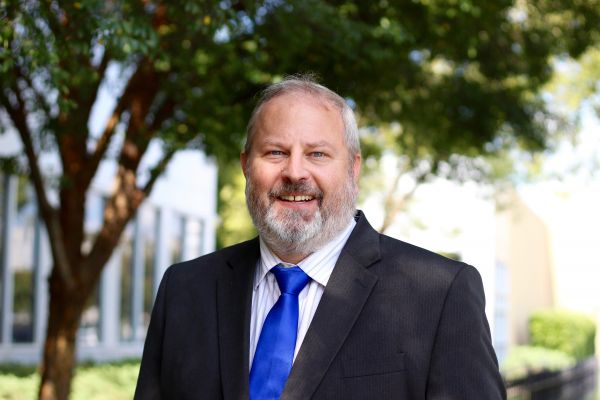 Professor Meyer assumed the position of Director, Foreign LL.M. Programs for MC Law in 2011 after retiring from a professor of law position at the United States Military Academy at West Point (U.S.M.A.). In 2011 he was appointed as a Senior Fellow for the West Point Center for the Rule of Law and has also been a member of the editorial committee of Oxford’s Journal of International Criminal Justice since 2010. He received the rare honor of being appointed to the Phi Kappa Phi Honors Society as a faculty member for excellence in teaching at U.S.M.A. and at Columbia Law School. The Center for Teaching Excellence has certified him as a “Master Teacher.”

Prior to entering academia, Professor Meyer was a Judge Advocate, Field Artillery Commander, and Military Intelligence Specialist for the United States Army from 1985 to 2007. He has served in a variety of positions around the country and the globe. A recognized military justice and trial advocacy expert, he has tried fully contested criminal cases in front of juries on three continents and trained some of the most respected trial advocates in the military. A frequently requested speaker in the United States and abroad, Professor Meyer has presented at Yale, UPenn, Oxford, and Columbia, as well as dozens of other law schools and conferences.