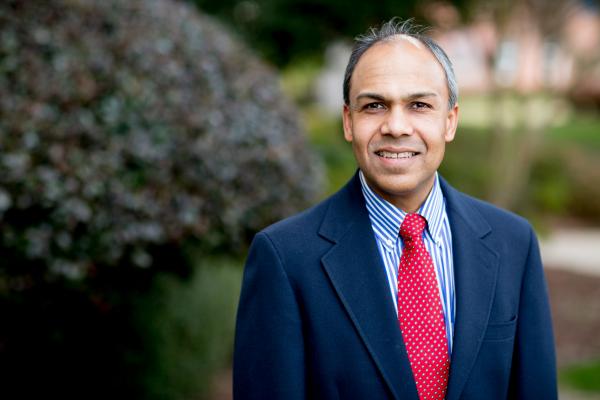 Dr. Parke has been nominated twice as the Distinguished Professor from the School of Christian Studies and the Arts (2005, 2016). The 2013-14 Tribesman was dedicated to him. He received the 2017-2018 SGA Outstanding Faculty of the Year Award.

Dr. Parke attends Morrison Heights Baptist Church in Clinton and is a Sponsor of Shawreth Men's Service Club. He is an ordained Southern Baptist minister.

Dr. Parke immigrated to the United States from India in 1967 and has been a naturalized citizen since 1974.